Lee Junho has been impressing the viewers with his outstanding acting skills in his comeback K-drama “The Red Sleeve Cuff.” This just proves his versatility as he has been well-known in the music industry as a singer, songwriter, dancer, being one of the members of the “beast idols” and 2nd generation K-pop group 2PM, and more. 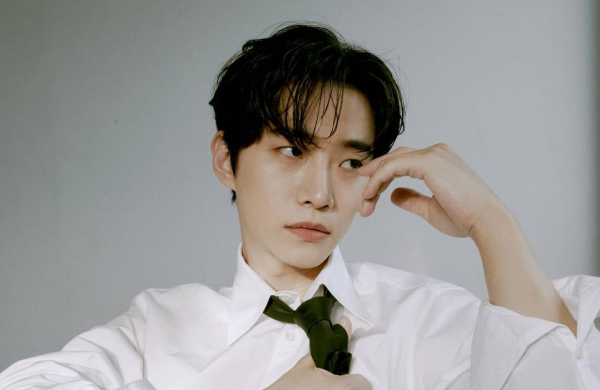 As he can dominate the stage as a performer, may he be with his group members or alone, Lee Junho has also been lauded for his acting skills, too, and his previous K-dramas can prove everything!

From the annoying glutton in “Good Manager” to the skilled public attorney in “Confession,” here are Lee Junho’s previous dramas that will make you stan the idol-actor harder!

Lee Junho played the role of Seo Yool, a former prosecutor but appointed as the Director of Finance of the TQ Group. Here is where the 2PM member showcased his amazing acting capability that he even won the Excellence Award from the 2017 KBS Drama Awards. 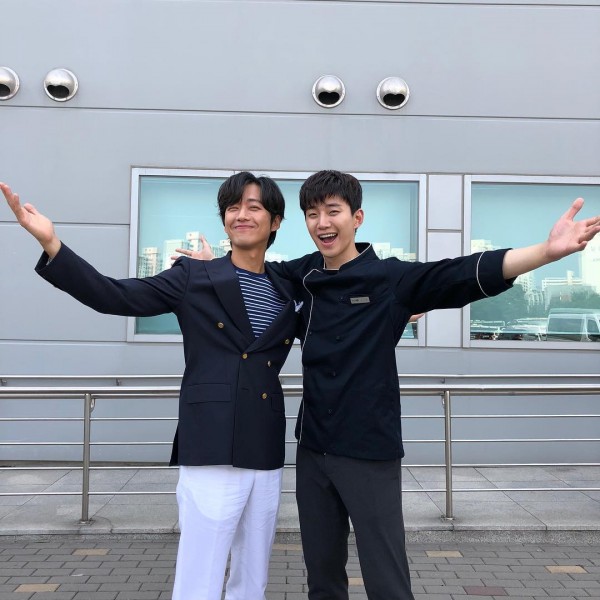 Junho’s pivotal role in “Good Manager” gave him opportunities to showcase his talent in various projects.

Rain or Shine / Just Between Lovers

Lee Junho aced his role as Lee Gang Doo in the 2017 romance series “Rain or Shine” (also known as “Just Between Lovers”). In this drama, he dreamed of becoming a soccer player, but due to a severe accident, all his dreams vanished.

His father died in the accident while Gang Doo broke his leg, making him stay in a rehab for three years. He seems hopeless not until he meets Ha Moon Soo (Won Jin Ah).

In 2018, following “Rain or Shine,” Lee Junho led the drama “Work of Love.” He played the character of Seo Poong, a talented but irritable chef who worked at a famous Chinese restaurant at a prestigious hotel. While he is pursuing his dream career, his fiance cheated on him with the hotel CEO, who also framed him.

Since then, Seo Poong planned for revenge on the hotel CEO and looked for another restaurant, with only his skills as his weapon.

He discovered a Chinese restaurant owned by a loan shark, Doo Chil Sung (Jang Hyuk), in front of the hotel. Since the resto has no regular customers and the kitchen staff can’t cook at all, Seo Poong took over the business and it became the starting point of his new life.

Before he enlisted in the military in 2019, Lee Junho starred in the crime-thriller drama “Confession.” He played the role of Choi Do Hyun, who grew up going back and forth the hospital due to his heart disease.

Fortunately, he had a chance for a heart transplant. But after the successful surgery, his father was accused of murder.

To save his father from the death penalty, Choi Do Hyun worked hard to become a lawyer. 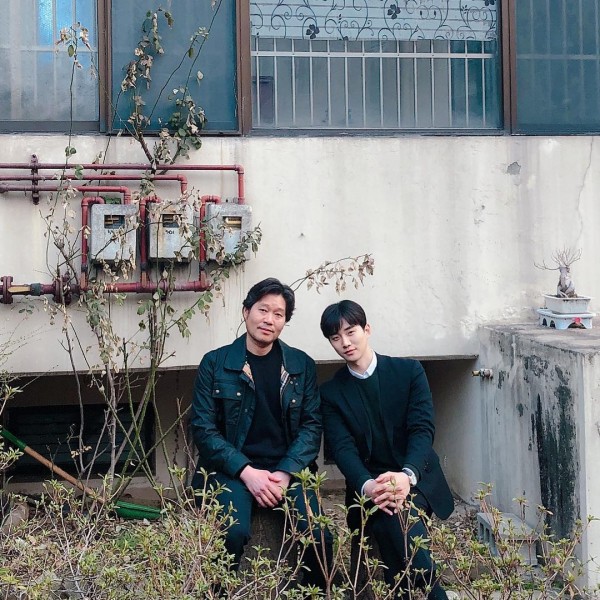 Lee Junho is currently dominating the primetime with Lee Se Young with their new drama, “The Red Sleeve Cuff.” He steals the viewers’ hearts with this much-anticipated return as he plays the role of a handsome crown prince. 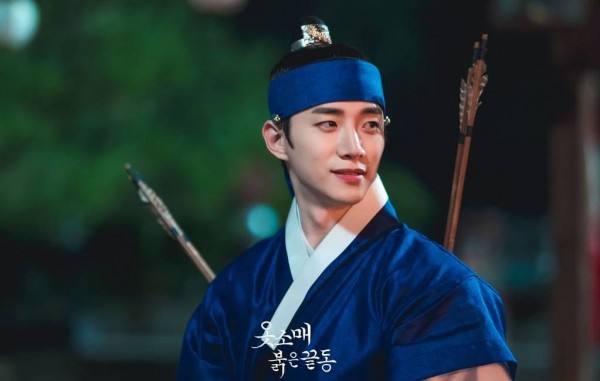 Two weeks since its premiere, “The Red Sleeve Cuff” remains the most buzzworthy K-drama, and viewers have been commending Lee Junho’s acting.

Catch Lee Junho in “The Red Sleeve Cuff” every Friday and Saturday at 9:40 p.m (KST) on MBC.