One of the hottest survival reality shows at the moment is undoubtedly MBC’s “Extreme Debut: Wild Idol”. The show follows a number of young aspiring idols who dream of making their debut in the K-Pop industry as they’re tested on their physical strength, endurance, stamina, and flexibility besides, of course, their talents in singing, rapping, and dancing.

What makes this show special are the physical tests and how the contestants respond to the same. The premise is justified by the fact that idol life requires the artists to be in optimal health with enhanced physical abilities because contrary to what many people may believe, performing on stage, especially during concerts, takes a heavy toll on the body. As such, energy conservation, endurance and stamina become greatly significant.

Here are 6 male K-Pop idols who would soar to the top in “Wild Idol”, ranked in no particular order! 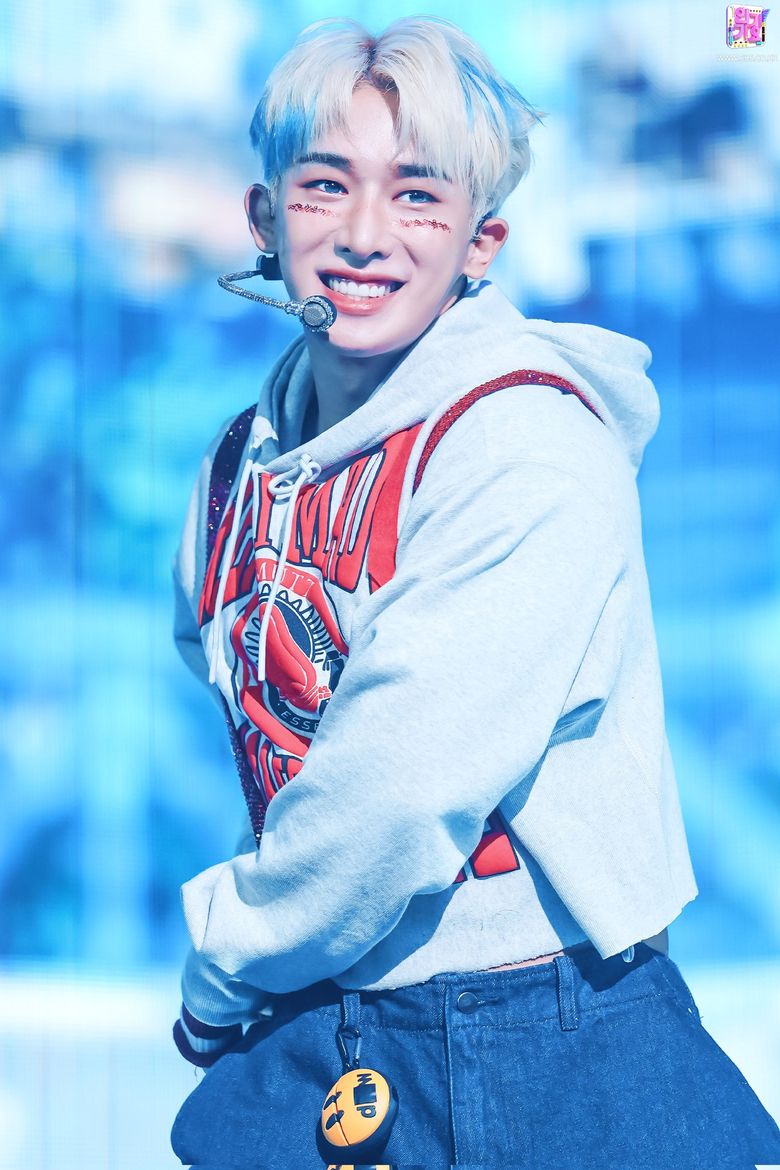 WonHo’s rightful place on this list probably comes as no surprise to fans. After all, his passion for bodybuilding and working out is common knowledge in the K-Pop world, among fans and fellow idols alike. He is widely admired for his physique and is an inspiration to many as well. The challenges on “Wild Idol” would be cakewalk for WonHo. 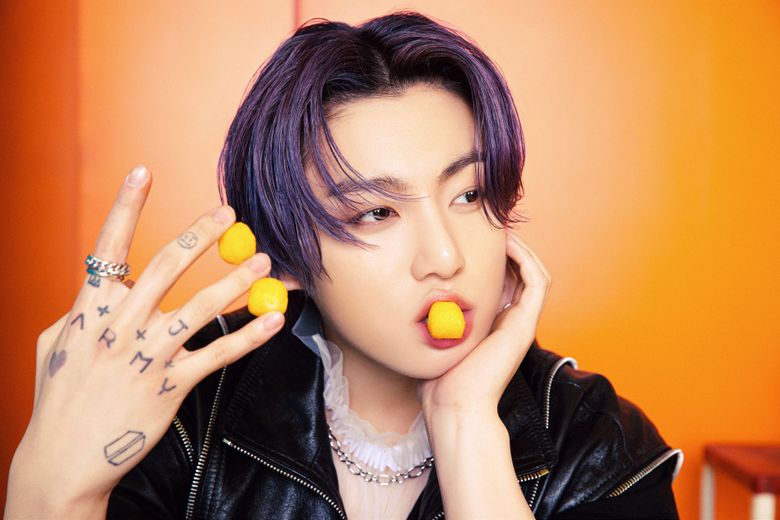 BTS’ JungKook is insanely skilled when it comes to survival challenges because his fit body and quick wit would go hand in hand, guaranteeing victory at all costs. JungKook would most definitely be one of the most feared contestants on the show because he is simply just that good at everything. 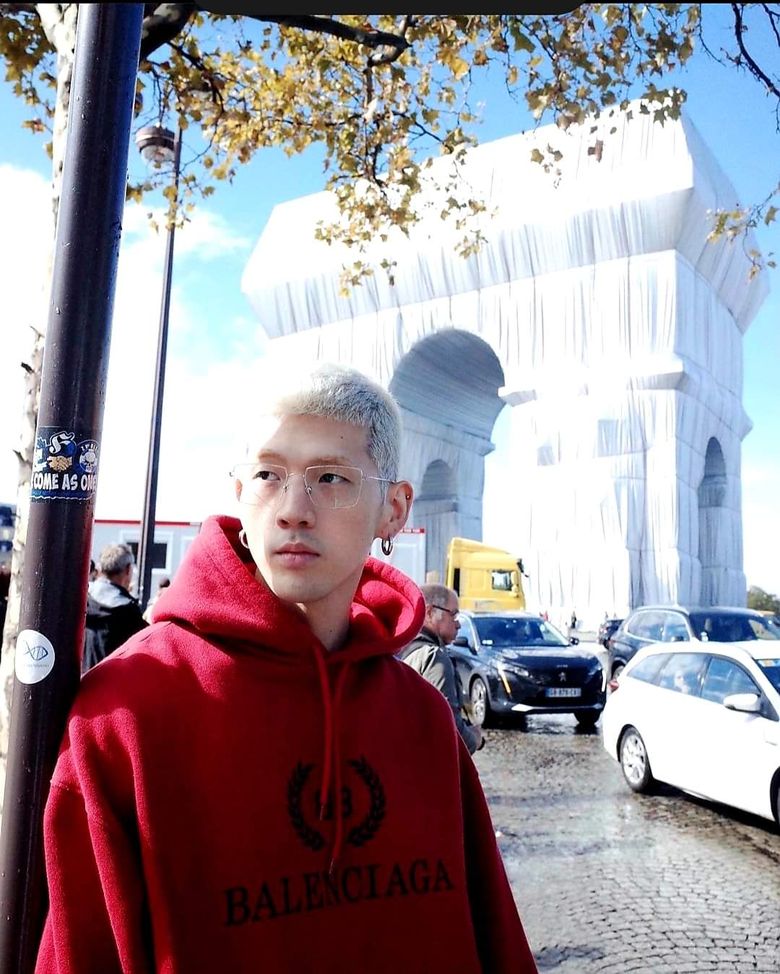 If there’s anyone who comes to mind immediately when thinking of this list, it is KARD’s BM. While many idols may have ripped abs and toned muscles, BM has raw strength unlike any other. If BM were to go on “Wild Idol”, he would clear all the missions effortlessly, and knowing him, he would then help the others. 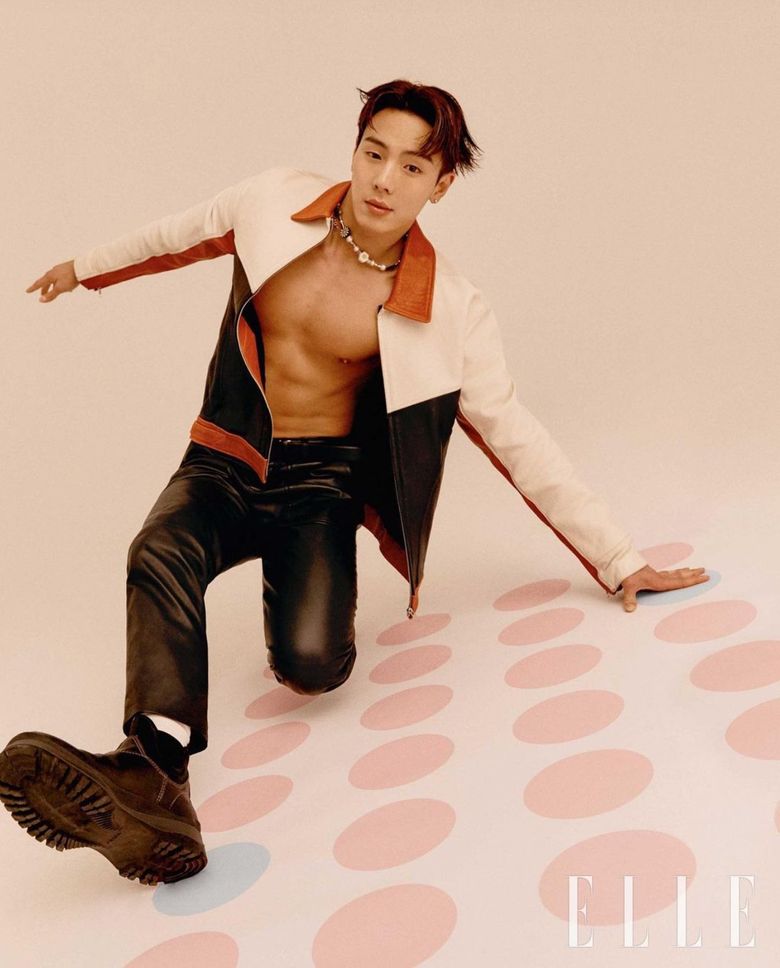 MONSTA X’s ShowNu is incomparable when it comes to physical strength. The sheer power that he holds, both when it comes to his will as well as his own body is unbelievable. As a matter of fact, we wouldn’t be surprised if he thought the missions were too easy for him. 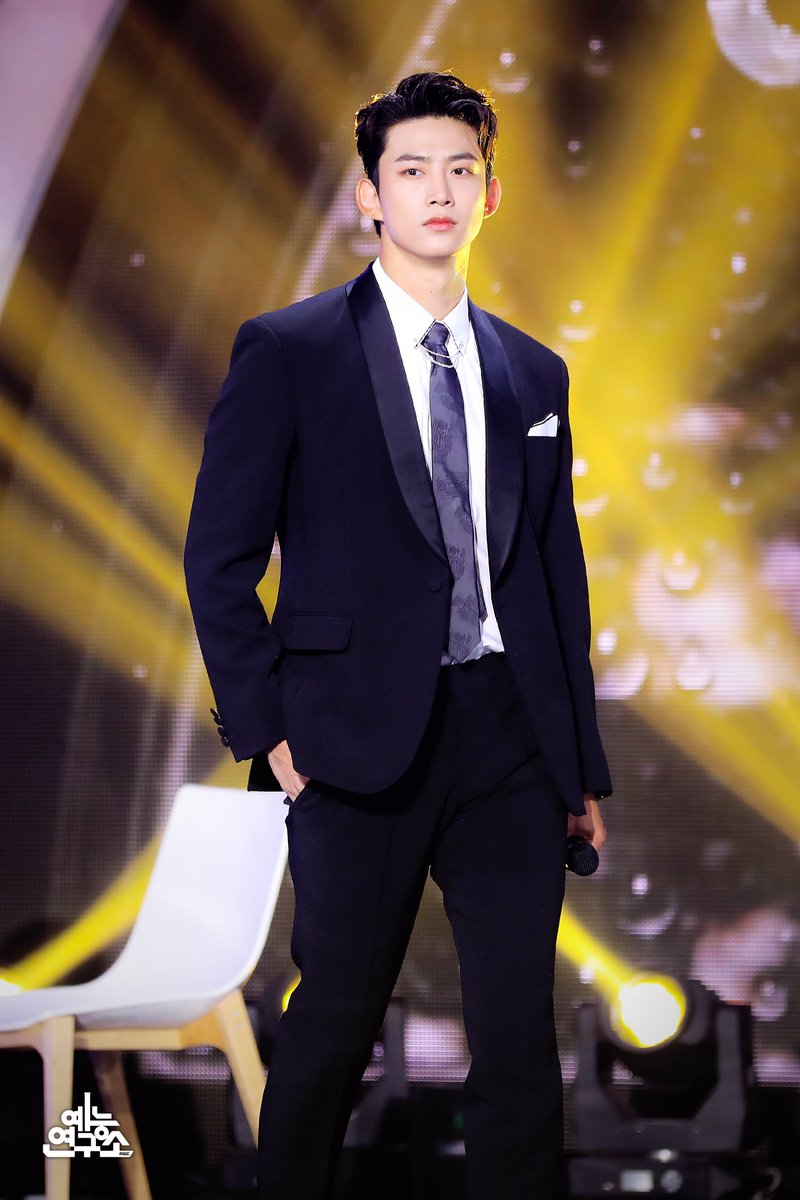 TaecYeon might as well be a physical fitness mentor on the show with how well-built he is. After all, he isn’t called Captain Korea for nothing! Without a doubt, TaecYeon would crush the challenges with ease and might even outperform the judges themselves! 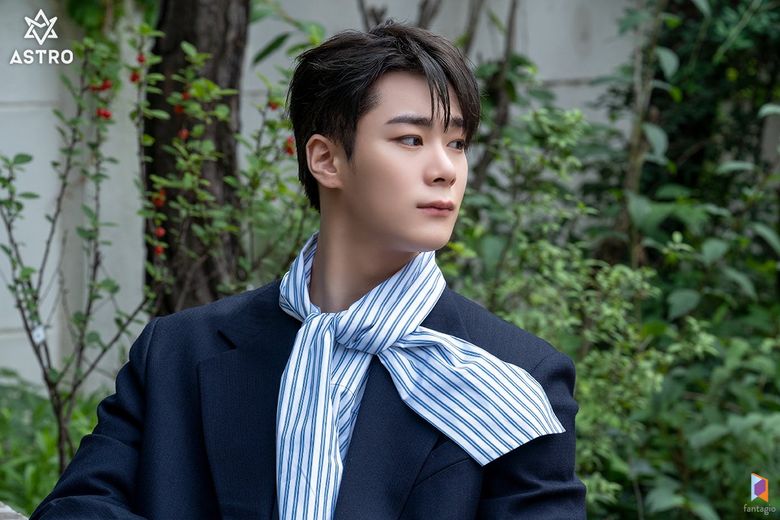 MoonBin’s proportions, his control over his body, and his enviable muscles are the recipe for a grand win. What would make his participation even more interesting and entertaining would be his nonchalant sense of humour as he masters every single challenge without breaking a sweat.