BTS RM shares his playlist on Weverse! The “Spoiler King” hints that something is in works on his latest Weverse post.

On November 25, at 6:45 AM (KST), RM shared a moment in Weverse that shows the playlist that he has been listening to. Along with the shared moment is the caption that says: “just wanted to share.” 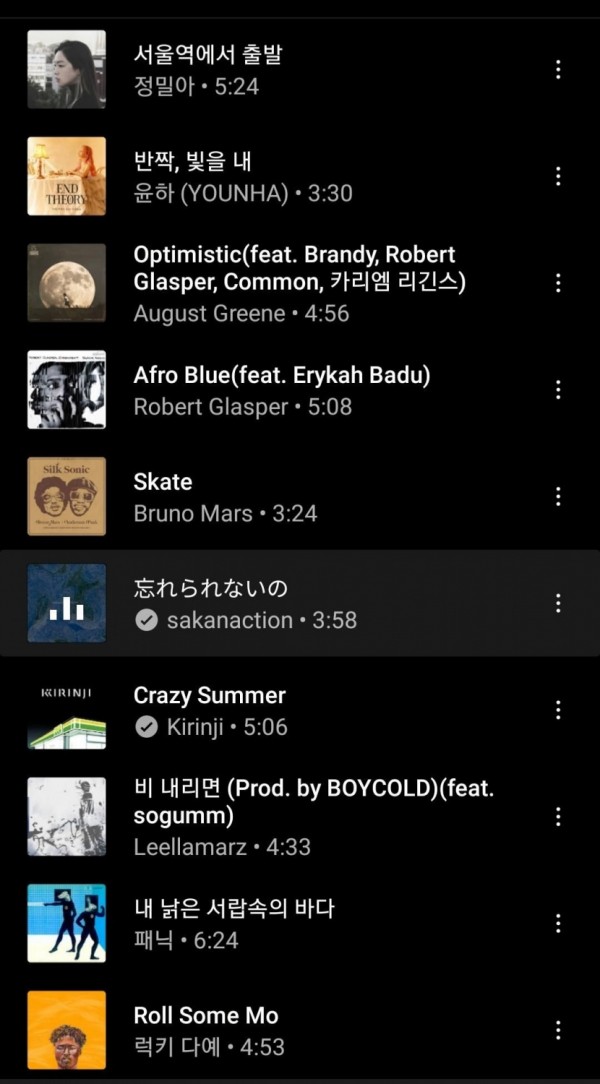 Now, the moment that RM shared on Weverse has over 20,000 comments and views. It shows that even with the smallest things, the ARMYs are always ready to support each of the Bangtan boys.

Moreover, on the same day, RM posted two pictures on his Weverse feed with the caption “L.A. Days.” The first photo that he uploaded is a selfie along with a gate pass for the American Music Awards. 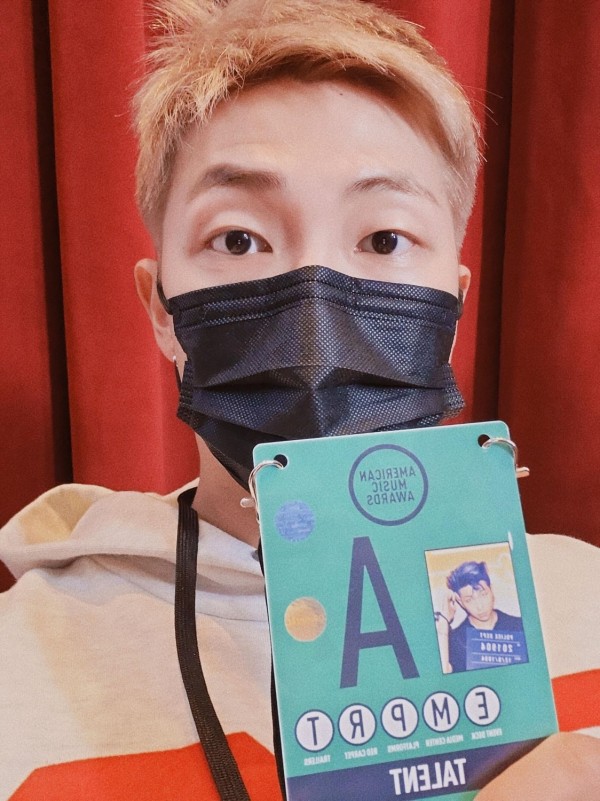 Meanwhile, the other photo shows a recording studio, it has a blue curtain that seems to be covering something behind. Fans are now curious about what is behind the curtain. 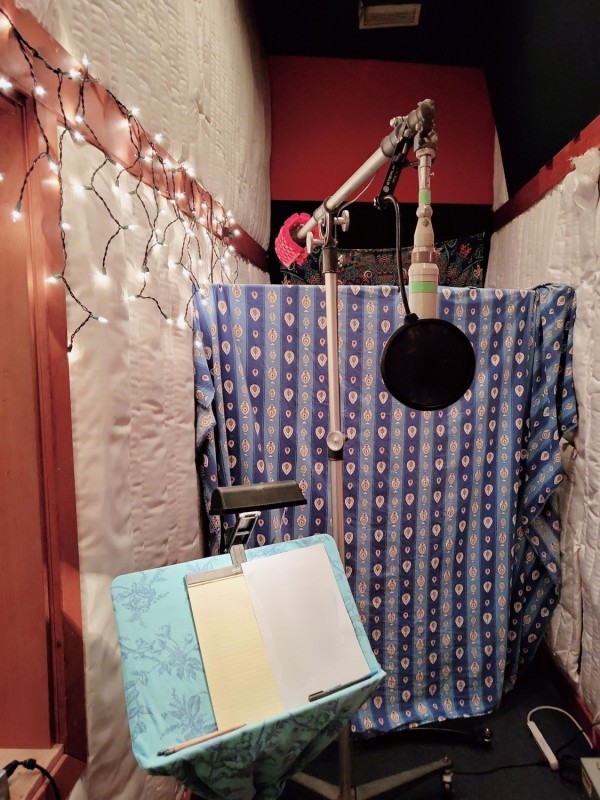 Since BTS RM posted the moment and the pictures on Weverse, fans all over the world were hyped because of this. Now, the trend ‘Namjoon” acquired more than 1.25 million tweets just hours after the post.

Fans expressed their excitement, for they are speculating that something new is in the works because of the picture with the blue curtain. It can also be assumed that RM is working on something because of the playlist that he shared.

NAMJOON RECORDING. NAMJOON EDITING OUT ALL THE LYRICS. NAMJOON TEASING US. NEW ALBUM IS ON ITS WAY. LETS GO PEOPLE LETS GOOOOOO pic.twitter.com/ZQng7sEJIr

Seeing that Namjoon is spending time in a studio space while in L.A….my mind is exploding with the reminder that he’s a genius lyricist & is obviously working on new music, either solo or for BTS. Right? Right?? The anticipation I’m feeling for what’s coming! 😱😃🔥✨ @BTS_twt pic.twitter.com/S8PtKsf3vS

BTS’ “Permission To Dance on Stage – L.A. Concert” is coming up, and the Bangtan Boys are preparing for it. However, despite their busy schedule, they still find time to communicate with their fans through their official SNS channels.

RM has done it again! He spoils about more performances and more tours coming. The BTS leader has once again proved that he owns the title, “Spoiler King.”

After the historical American Music Awards, the BTS members walked the red carpet and spoke about receiving their awards. Aside from that, they also talked about what it was like to attend an award show that has a lot of audiences since most of their appearances in Korea were virtual because of COVID-19 protocols.

Then, when they talked about the future and getting back to performing in front of a live audience, RM could have dropped some hints about a possible tour. 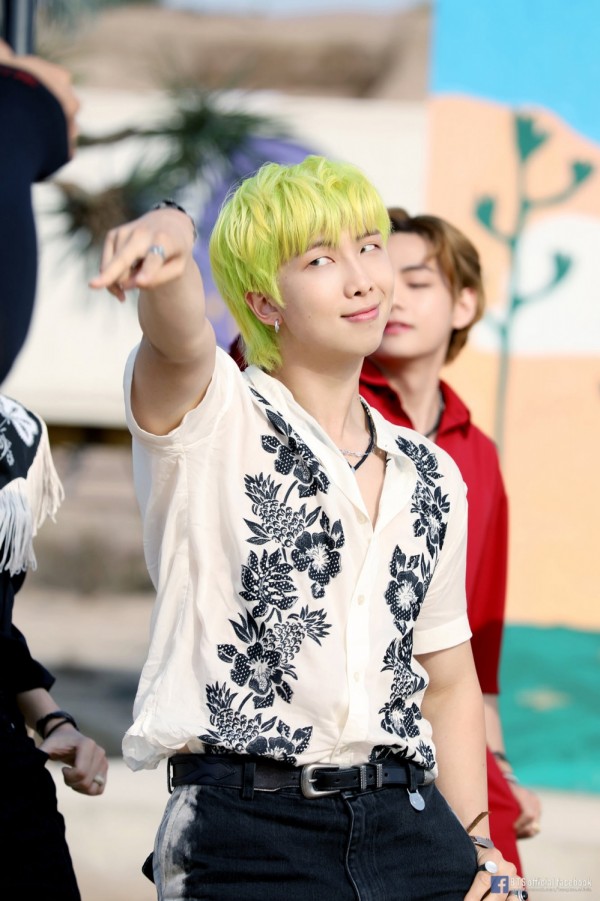 Ever since the announcement of their shows in LA was released, fans all over the world were very excited to know if the boys would be visiting the country in the next few months. Now it looks like RM has confirmed it already.

The septet will hold their “BTS Permission to Dance on Stage – LA” concert on November 27 – 28 and December 1-2 at SoFi Stadium in Los Angeles, USA.