View Full
Home K-Biz K-Netizens Can’t Get Over BTS Jungkook’s Visuals At The “PERMISSION TO DANCE...

Now this is what you call the golden maknae! 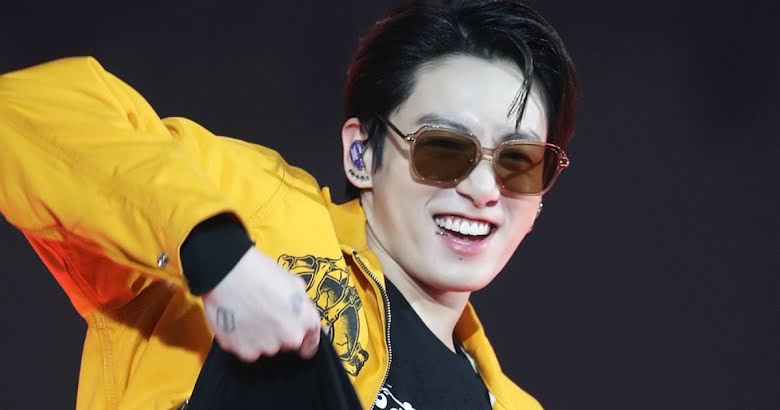 BTS, who recently completed day two of their PERMISSION TO DANCE ON STAGE- LAS VEGAS concert at the Allegiant Stadium, had another amazing night with ARMYs! Out of the many events that happened that night, member Jungkook‘s visuals captured the hearts of all the fans that attended.

He acted flirty towards the camera with various poses and had ARMYs screaming at the top of their lungs!

jungkook is so CHEEKY pic.twitter.com/M46kQA6Nyf

It doesn’t matter if you watch him in slow motion, every moment of Jungkook is legendary!

slowed it down for science GOSH pic.twitter.com/Q8KgIyoy6Y

He had fans losing their minds with his famous shirt raise, showing off his snatched figure and body chain.

If this is how it’s going down for day two, we can only imagine how crazy it’s going to be for days three and four!

Do you believe in dream superstitions? 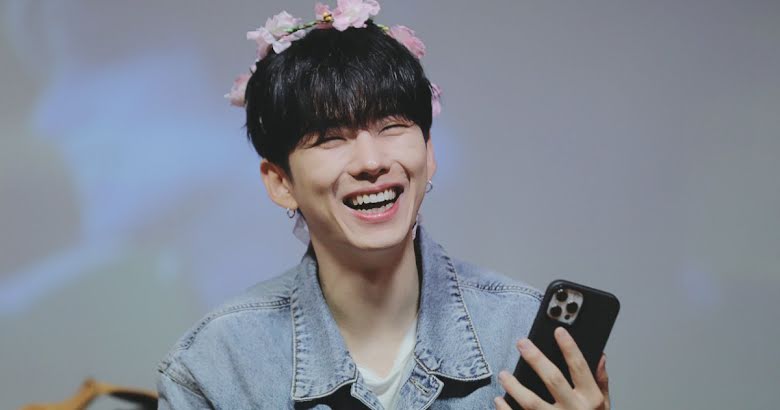 Recently, during a fan sign event, a fan of MONSTA X’s Kihyun let him know that they bought lottery tickets based on the numbers that he gave them. He also revealed to the fan that he had a dream that made him by a lottery ticket too! But his manager stopped him from explaining the dream. Here’s why!

Fan: You know how you gave me lottery numbers last time?

Fan: You only got two right.(Kihyun welps)

Kihyun: I bought one this week.

Kihyun: The thing is… While I was in quarantine, I had this dream—

Manager: Don’t talk about the dream!

Kihyun: Oop— But it’s okay to talk about the fact I had the dream, as long as I don’t discuss what it was about. Right?

Kihyun: I can’t tell you what the dream was, but I looked it up and it was [a good luck dream]. So I went and got myself a lotto.

Koreans believe in dream interpretations and there are certain “dreams” that are considered lucky. It is, however, considered to “un-do” the luck of a dream if you talk about it. Based on this superstition, Koreans also “trade” or “sell/buy” these “lucky” dreams to those who need good luck (e.g. A mom who has a solid “lucky dream” might “sell” it to her daughter who is about to take a big test, etc.).

Some examples of thematic dreams that point to “wealth,” “winning,” and “good luck” include seeing/picking up gold, watching a big/burning sun rise, getting eaten by a dragon, losing blood (getting bloody), seeing/hearing specific sets of numbers, and/or getting pregnant. So if you ever have a good dream, maybe it’s time to buy that lottery ticket!