View Full
Home K-Biz Kim Jong Kook “Declares” With Friends That He Will Get Married While...

45-year-old (international age) Kim Jong Kook and his fellow 1976-er friends were on the most recent episode of SBS‘s Dolsing Fourmen. It was during their gathering that Kim Jong Kook brought up the fact that he was the only non-married guy in the group. It was to this that actor Cha Tae Hyun shared his honest thoughts on Kim Jong Kook and marriage. 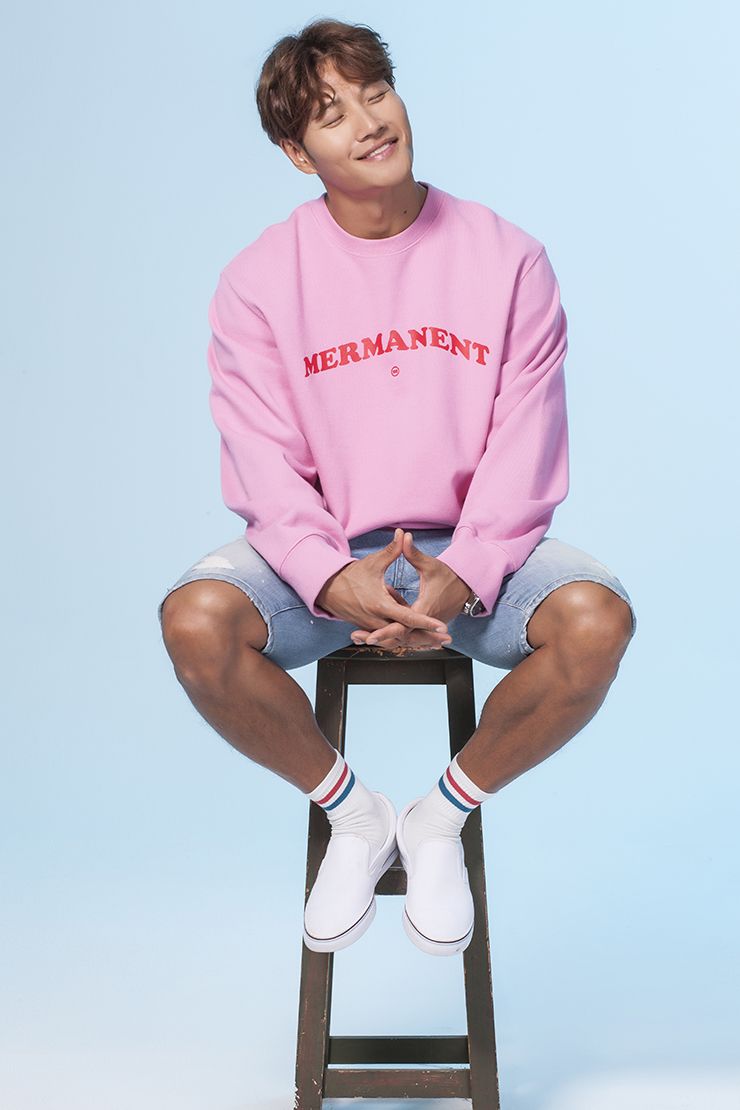 It was to his friend’s question that Kim Jong Kook revealed the real reason why he does, in fact, want to get married.

“Everyone around me tells me the older you get, the more lonelier you become. They tell me that’s why I should get married.” — Kim Jong Kook

He continued by declaring his future plans on marriage, which included his wishes to get married during his 40’s.

Cha Tae Hyun concluded the segment by sharing his “doubts,” — and it was all because of Kim Jong Kook’s personality.

“We are turning 47 (Korean age) next year. Is this even possible? That means he’d had to meet someone at least by next year. Knowing Kim Jong Kook’s personality, he’s going to want to date someone for 2-3 years. I don’t know if it’s possible for him to get married within the next 3 years.” — Cha Tae Hyun

We love a hilariously honest group of friends.