A remake of BBC’s “Criminal Justice,” “One Ordinary Day” stars Kim Soo Hyun as Kim Hyun Soo, an ordinary college student whose life is turned upside down when he suddenly becomes the prime suspect in a murder case. Cha Seung Won stars as Shin Joong Han, a third-rate lawyer who barely passed the bar exam and is the only person who reaches out to help Kim Hyun Soo—while never asking him about the truth of what happened that fateful night. 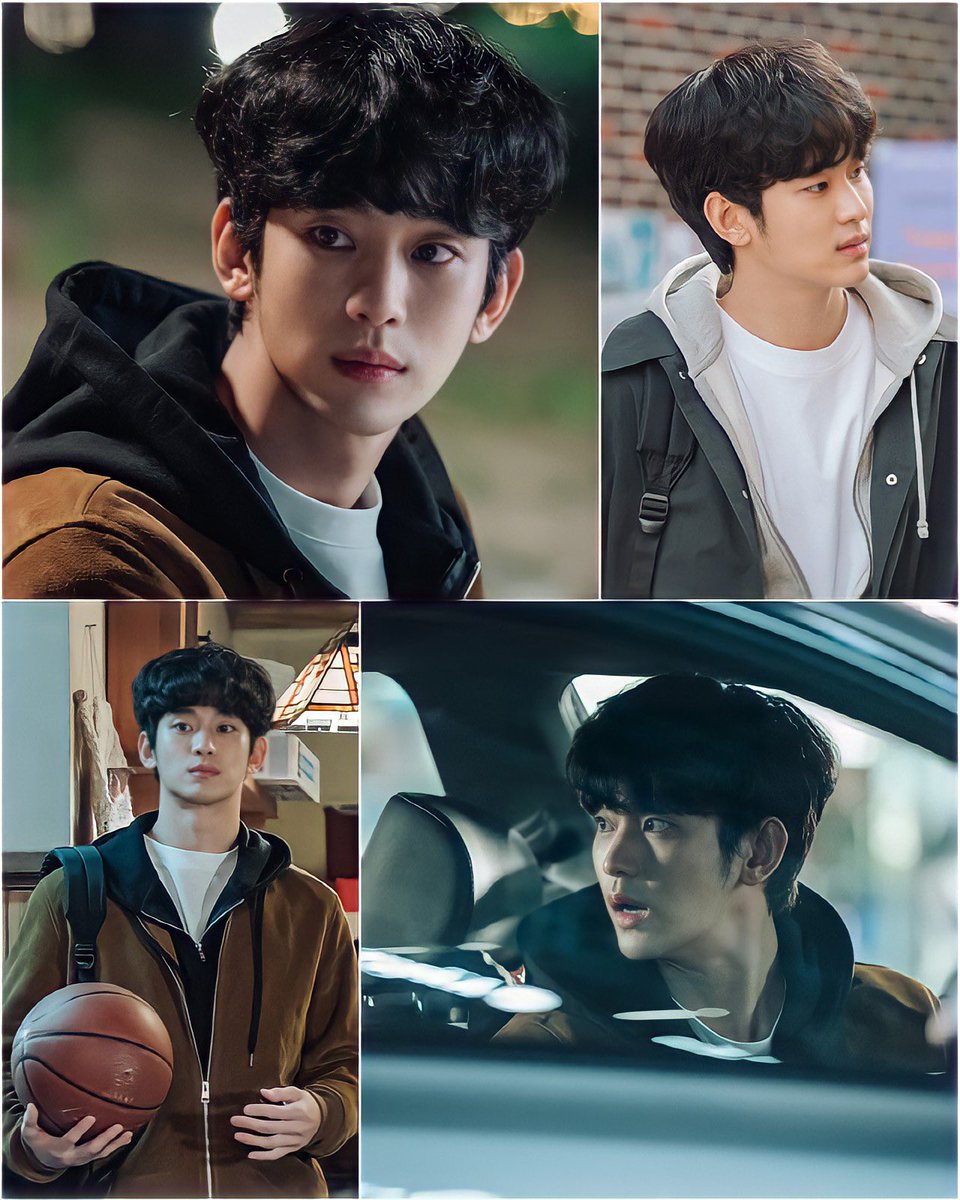 About adapting the original BBC drama, director Lee Myung Woo said, “When I first saw the original, I felt a numbness for several days. There was a powerful strength and message in the original. I thought it would be cool if it could be remade. When the remake opportunity came to me, I had to think about what parts of the original weren’t right for a Korean drama, since we have different societies and ways of expressing emotion. I had a lot of discussions with the writers about how to make it a Korean production.” 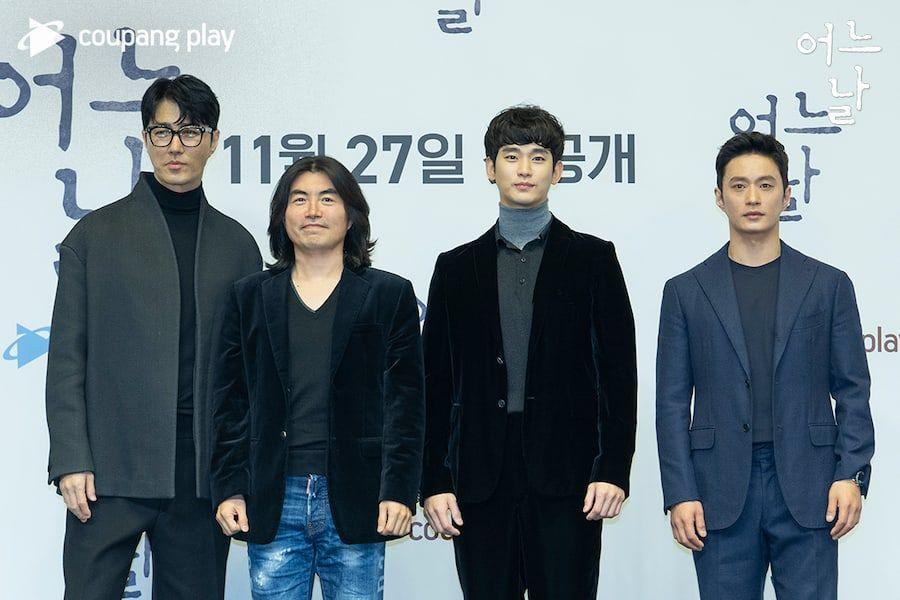 About his casting process, the director said, “If you’re a Korean director, wouldn’t you want to work with these actors here? When we first start planning a project and get the script, there are always actors that come first to mind. Hyun Soo is an ordinary college student but goes through huge changes through this incident. Kim Soo Hyun is an actor who creates a great sense of immersion. He also has a really similar name to the character, so he was the person I imagined as Hyun Soo from the start, but when he readily agreed to the casting offer, it felt like a dream.”

He continued, “I worked with Cha Seung Won in ‘You’re All Surrounded‘ and he has a charisma and flexibility that few Korean actors have. He can do any genre, whether it’s noir or comedy. Since this remake can feel too heavy at times, I wanted a character who could feel like a rest or respite from that, and Cha Seung Won was the first actor who came to mind. I called him and sent him the script, and he agreed to it that very night.” 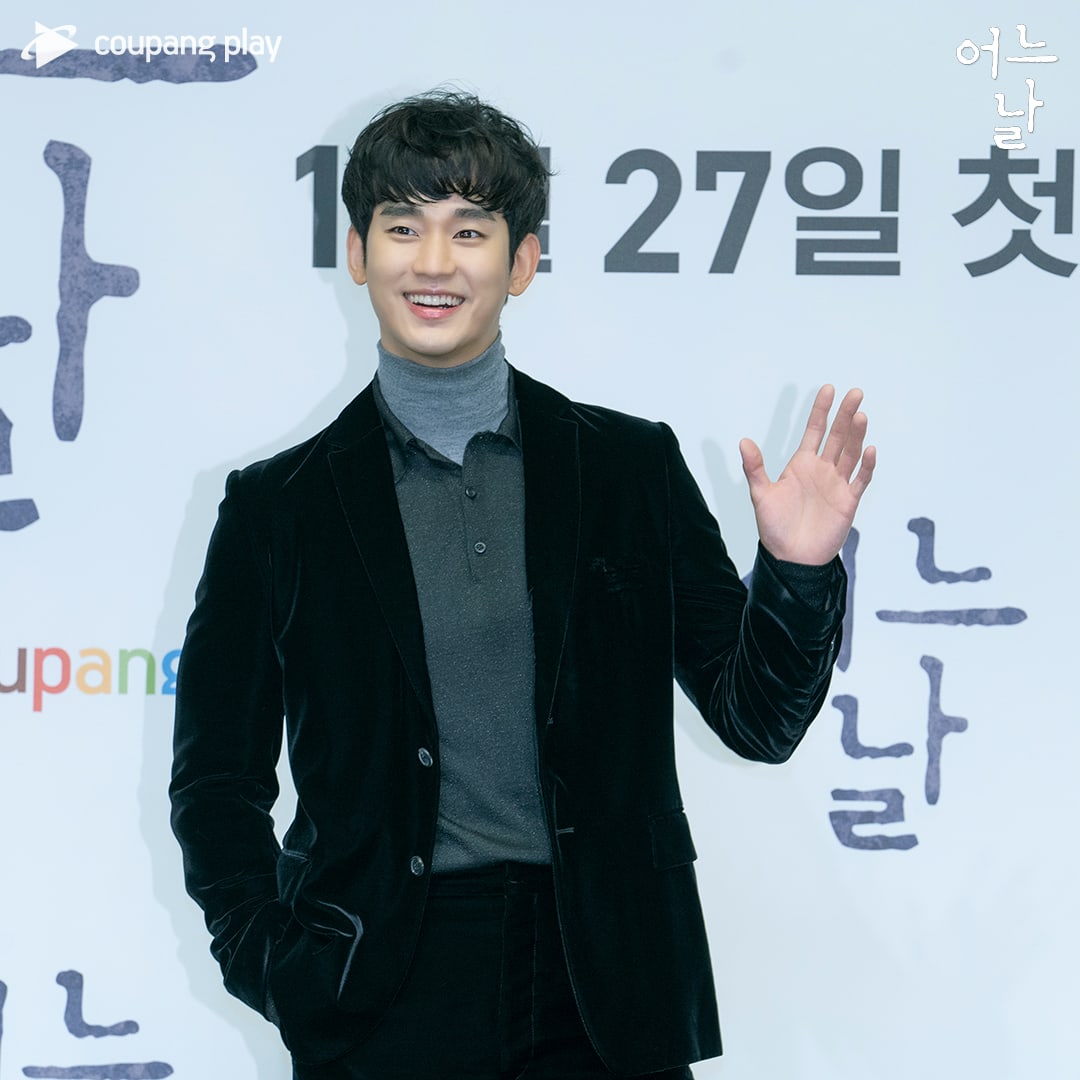 Kim Soo Hyun said, “I was very moved by the original BBC drama ‘Criminal Justice.’ I watched with interest the American adaptation as well, and I wanted to try to put my own spin on Hyun Soo, the character first developed in the two previous versions. The original has its merits, but I wanted to try to make it my own. When I first heard about the project, I thought that this was my chance. I laid it all on the line for Hyun Soo. I felt so frustrated and sad and hurt and lost.” 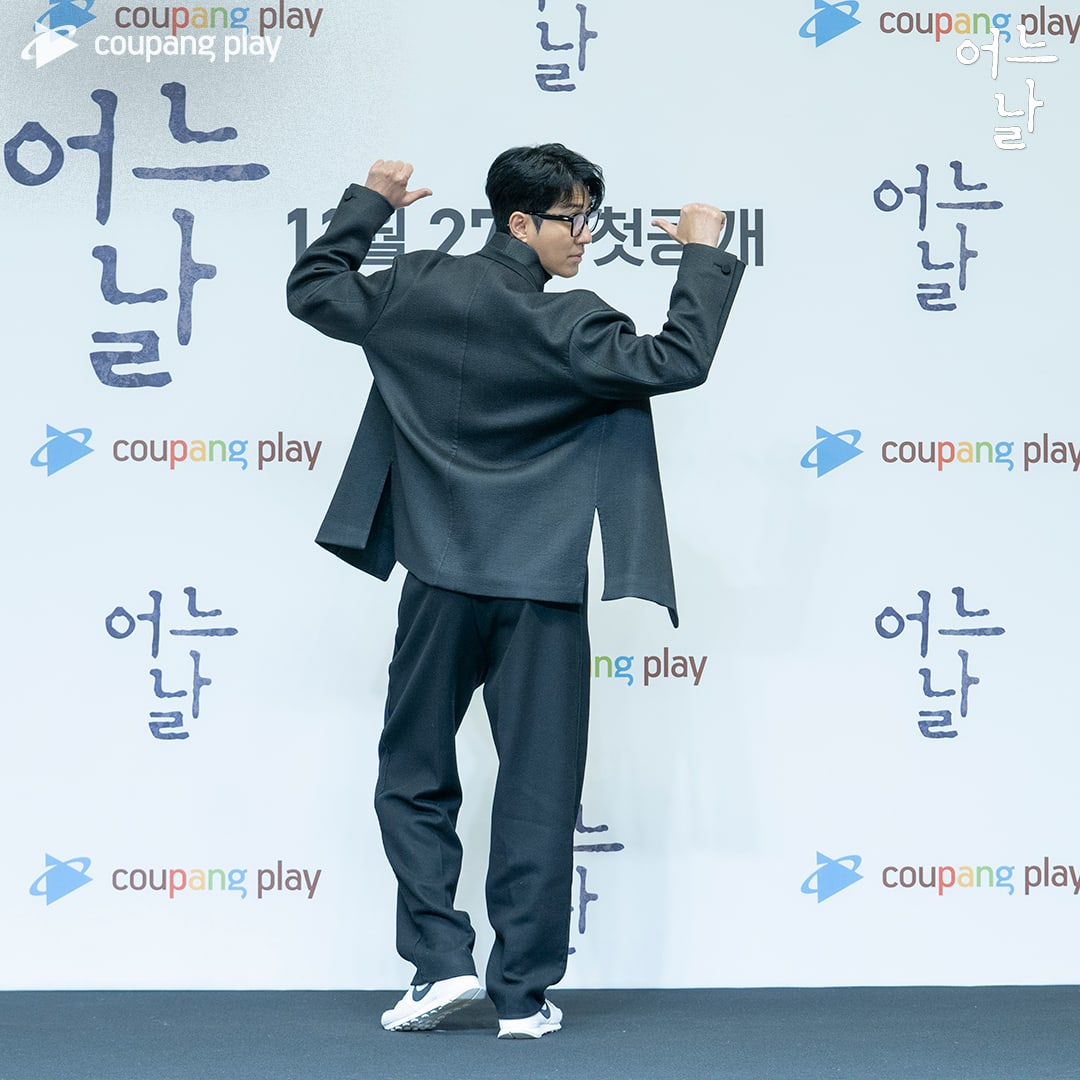 Cha Seung Won said, “When I saw the original, my character was cold as ice on the outside, but you could feel the warmth in how he acted toward other people. I liked the depth that that added to the drama. This was something that our director translated well to Korean emotions and perspectives. I first agreed to this drama because of the director. I had a lot of good memories from working with him before. I had faith that if we ever worked together again, he would do well at bringing out the emotions and feelings of the acting I wanted to do.” 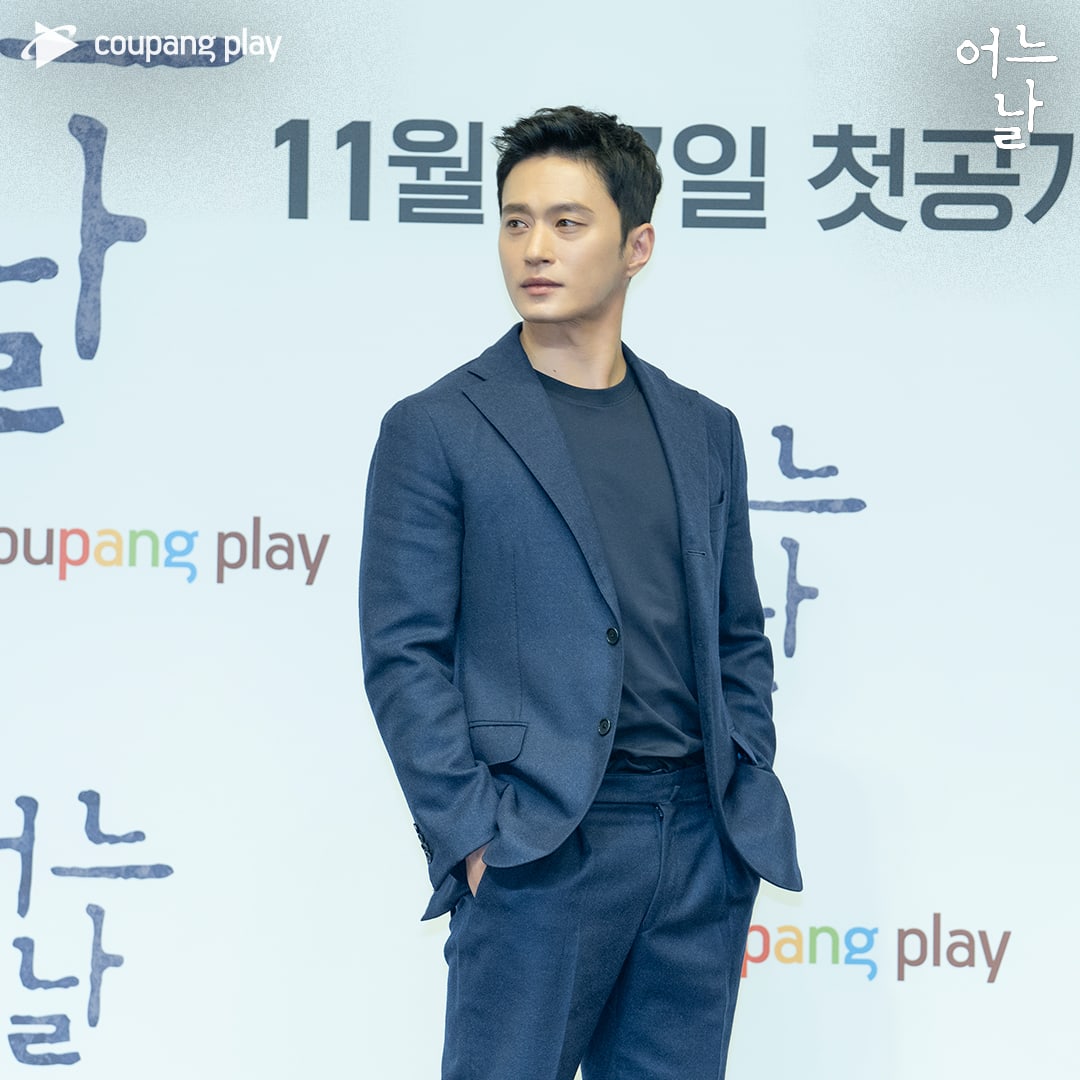 Kim Sung Kyu plays Do Ji Tae, one of the other prisoners. He said, “When I read the script, I liked that there was a message that made people think, but also that it moved at a good pace. Hyun Soo is at the center, but the stories of the other characters were also interesting. I was concerned about the role I had to play, but I took on the challenge. I didn’t feel pressured about playing a villain. He’s a criminal in prison, but he’s not a simple villain. He’s different from the roles I’d played before. He holds the reins of power in the prison. If I was a hyena before, now I’m a lion.”