Although the winners will be officially announced during the prestigious ceremony scheduled on December 2 at the KBS Arena Hall, the “Hometown Cha-Cha-Cha” star’s fans (called “Seonhohada”) can’t wait but to laud the actor for reaching new achievements.

To recall, the voting period began on October 22 and ended on November 15.

Interestingly, Kim Seon Ho remains unbeatable at AAA RET Popularity Award polls after garnering over 1,787,000 votes, while GOT7’s Jinyoung came in at second with 1,430,856. Capping off at third place is NCT’s Doyoung with 194,749 votes. 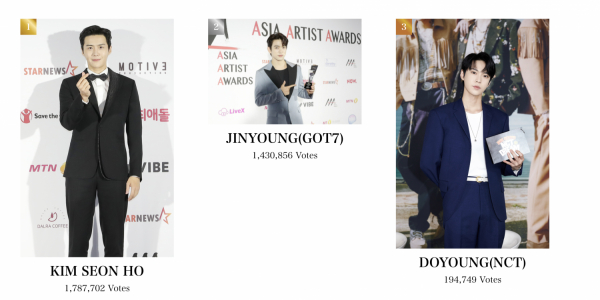 With another milestone under his belt, fans virtually cheered for the “Start-Up” star with the hashtag #KimSeonHoMostPopularActor.

It became a trending topic on Twitter, uniting all Seonhohada worldwide to show their support and love for the beloved actor.

Congratulations Kim Seonho and thank you seonhohadas for the hard work 🥺😭

Moreover, one fan account pointed out that the actor managed to break the record where only idol actors usually won the popularity award.

for the past years, aaa popularity award winners for tv/film (actor) were idol actors, seonho broke the trend this year… 🤩🔥

This is not the first time that Kim Seon Ho won the fan voting.

The actor currently has four popularity awards under his name, which includes the 57th Baeksang Arts Awards, KBS Most Popular Entertainer for 2Days & 1Night (2D1N) and his two recent AAA 2021 U+IDOL Live Popularity Award and AAA RET Popularity Male Actor, which he won in one year. 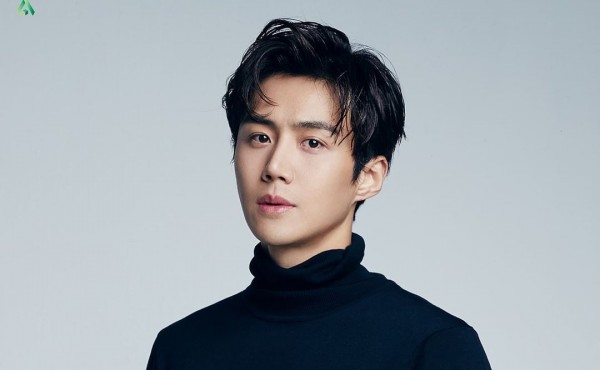 AAA 2021 will be honoring the artists across Asia in the Kdrama, film and music industries.

However, fans are looking forward to seeing Kim Seon Ho accept his award; unfortunately, there’s no confirmation from the actor or his agency, Salt Entertainment, regarding this.

To recall, the “Catch the Ghost” star recently faced massive scandal after his ex-girlfriend accused him of persuading her to undergo abortion and gaslighting.

The Kim Seon Ho controversy caused advertisers to drop him for the social media campaigns and prompted the actor to withdraw his appearance for his upcoming projects.

Fortunately, tables have turned after Dispatch released a bombshell report containing the conversation between the duo and some of their friends.

Now, the 35-year-old heartthrob is slowly getting back on his feet with the news about the actor returning to acting after Kim Seon Ho is confirmed to star on his debut film “Sad Tropics.”