Squid Game actress Lee Yoo Mi is continuing to relish in her newfound popularity with her December 2021 Cosmopolitan Korea spread. The actress stunned in numerous outfits, all while showing off her different personalities. As a part of her Cosmopolitan Korea feature, Lee Yoo Mi discussed a variety of different topics, including her Squid Game fame. 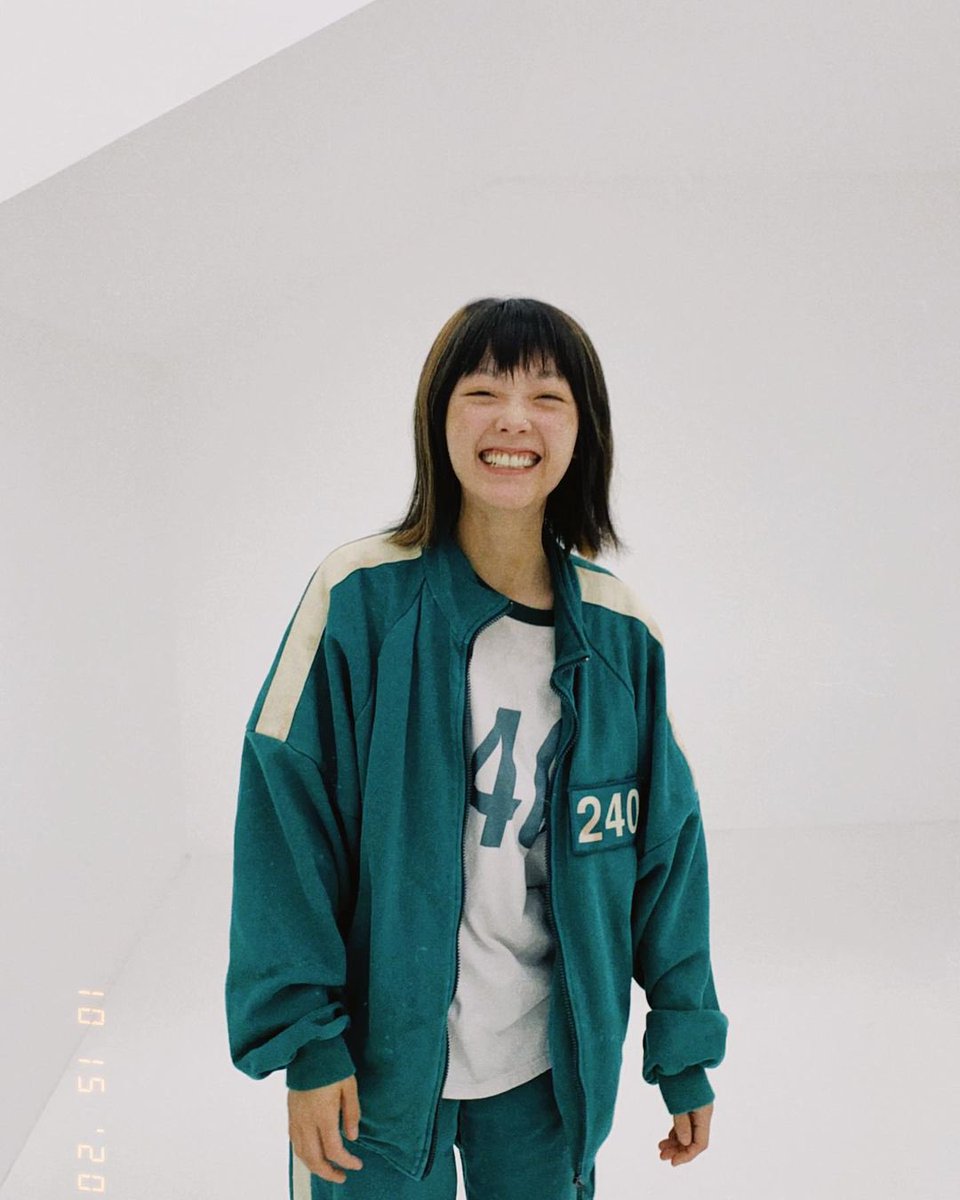 The actress has been in the industry for 11 years now, but has only recently started to see success due to her role in the Netflix series. She confessed that due to her unpopularity for over a decade, she has been working part-time as a food delivery driver for Coupang Eats (Korean food delivery service, similar to Uber Eats).

“During my time off, I would work part-time for Coupang Eats. All of a sudden, everyone knew who I was. I was baffled. It was amazing, but I still can’t grasp the extent of my popularity and it’s because I still have so much that I want to achieve. I have been working hard these days to remember who I am.” — Lee Yoo Mi for “Cosmopolitan Korea”

“I am the type to approach people first and that’s how we are able to become close. That’s how it happened with Hani unnie and Ho Yeon unnie.” — Lee Yoo Mi for “Cosmopolitan Korea”

During her Cosmopolitan Korea interview, Lee Yoo Mi revealed her honest thoughts about her upcoming zombie series, All of Us Are Dead and according to the actress—she’s in for a real treat. 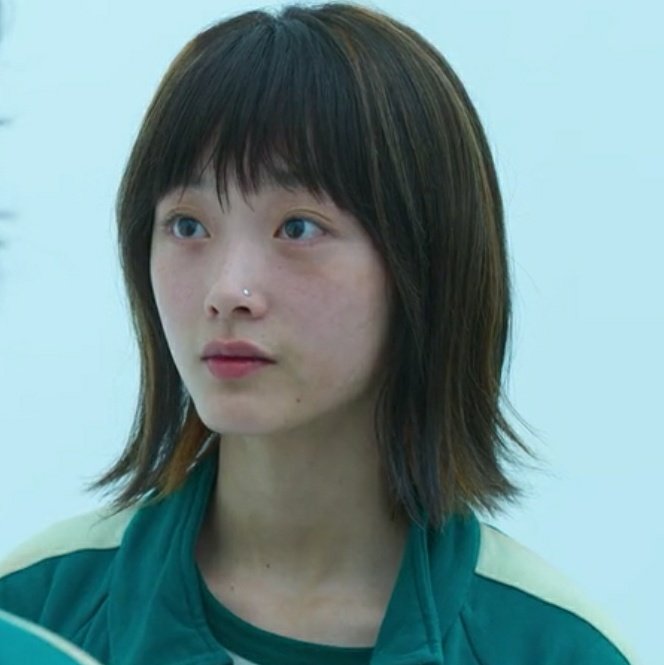 “I am prepared for all of the malicious comments. Once this series premieres, I will be able to live a long life (Korean myth that if someone receives a lot of hate, they will live long). People who witnessed my acting told me that my character was easy to hate. They would tell me, ‘wow, you are something else.’

As a human being, you shouldn’t do certain things, but my character does them all. She reveals her real self but also, she is able to do them because she’s only human.” — Lee Yoo Mi for “Cosmopolitan Korea”

While we cannot imagine hating Lee Yoo Mi for any reason, her description of her upcoming zombie series has us intrigued! All of Us Are Dead is set to premiere sometime in January 2022 so be on the lookout for that!