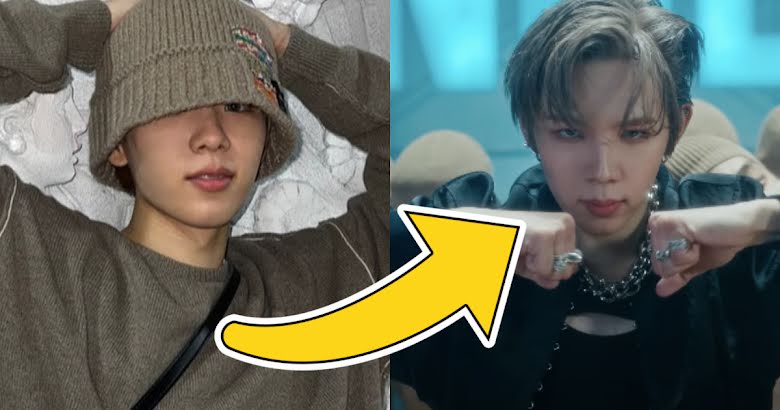 NCT‘s Shotaro was a professional dancer in Japan before he became a trainee for SM Entertainment. No matter what style of dance Shotaro tries, he never fails to bring his absolute all and wow fans with his incredible skills.

Recently, Shotaro was offered another chance to highlight his unparalleled dancing ability when he was chosen to be a part of NCT LAB‘s newest project, “coNEXTion (Age of Light),” which will be released on March 20th, 2022.

The song “coNEXTion” features NCT’s Doyoung, Mark, and Haechan‘s vocals. But the performance video for the track will exclusively highlight Shotaro’s dancing.

As a promotion for the song’s full release, SM Entertainment released a teaser of both “coNEXTion” and Shotaro’s incredible performance. But with even just the little bit of dancing shown in the teaser, fans are already in awe of Shotaro’s immense ability.

dramatic, epic, legendary, spectacular, stunning, splendid, immaculate, flawless, perfect, unrivaled, ethereal, out of this world, the one and only Osaki Shotaro!!! No one is doing it like him I'm crying 😭pic.twitter.com/DJ5RMEAOjr

Fans are already highlighting his perfect body-lines; you can never catch Shotaro lacking when it comes to his alignment.

And his perfect positioning creates stunning silhouettes in every frame of the performance video.

And even though the teaser is only 30-seconds long, Shotaro’s facial expressions are already leaving fans in awe.

And the performance video itself is filled with not only Shotaro’s incredible dancing, but also some intriguing sets and talented backup dancers.

shotaro as the center and main character, he's the MOMENT 🧎‍♀️milkteas won pic.twitter.com/2IQvHcWq6B

Leaving fans to wonder just how incredible the whole performance will be. And wishing that when Shotaro next participates in a song, the music video will be of similar caliber.

whoever is in charge of the creative direction for conNEXTion needs to be in charge of shotaro's unit, THIS IS AMAZING pic.twitter.com/pmJi7H2B8y

everyone bow down to THE osaki shotaro pic.twitter.com/fUYfByZjoI

Fans will definitely have a lot to look forward to with the idol’s newest chance to show his passion and abilities.

this is shotaro's world and we're just living in it pic.twitter.com/xqnNBwqPLC

You can watch the teaser video for “coNEXTion (Age of Light)” here.

He apologized for the matter. 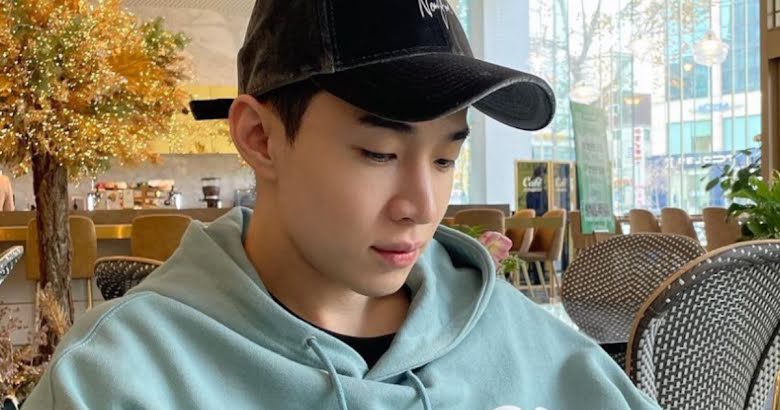 Soloist Henry Lau (formerly from Super Junior) has issued an official apology via his Instagram after falling into hot soup with the Korean public. He had been selected as an ambassador against school violence by the Mapo Police Station in Seoul. 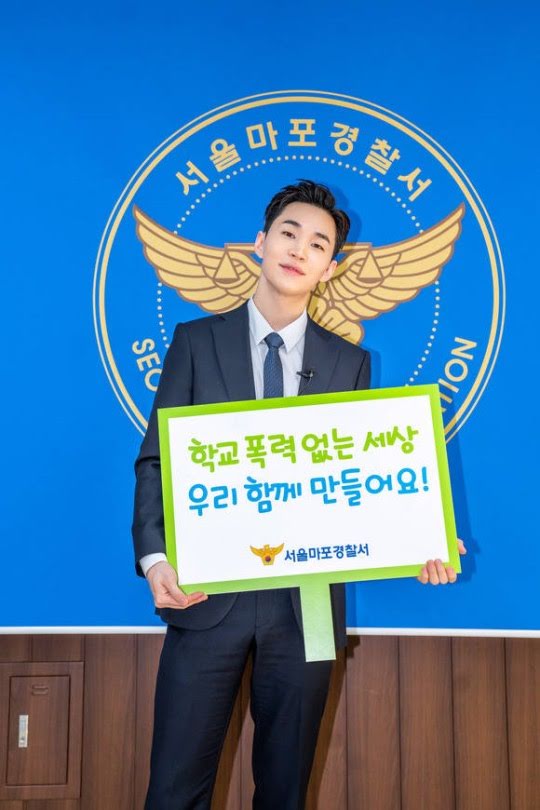 Henry in his appointment as ambassador. | The Fact

This came as no surprise to those that have known Henry for a long time, as he had previously been working as an ambassador for various youth causes, including Save The Children. However, with the intensified hostility between South Korea and China, the Korean public began to demand the removal of Henry as the ambassador against school violence.

Although Henry is Taiwanese by blood and raised in Canada, he had previously shown support for the CCP in China through Weibo. He had expressed support for the One China campaign by reposting the CCP’s slogan for One China. 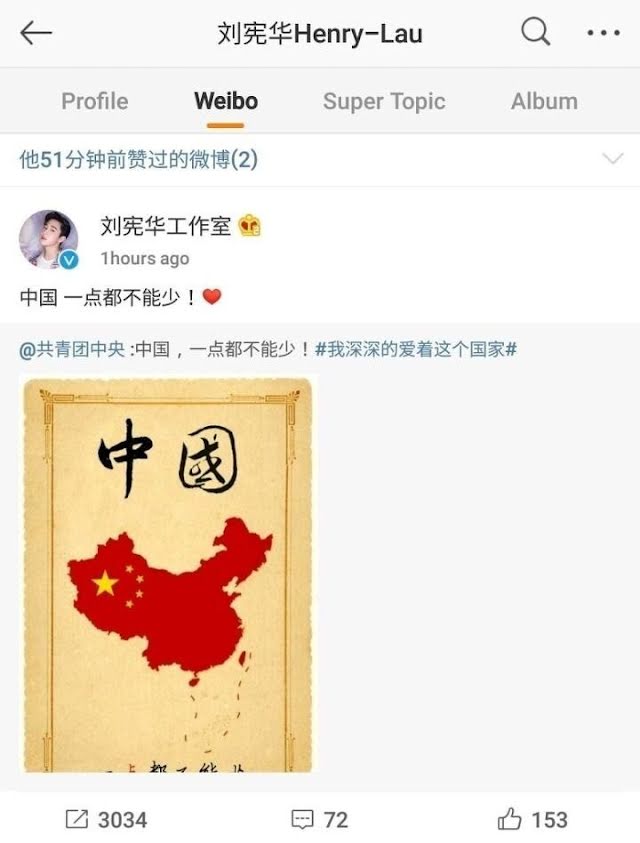 His post had been met with much criticism in two parts. The first was that the One China campaign was launched during the Hong Kong riots. With Henry showing support for the campaign, in the eyes of the Korean public, it was a show of support for the violence used to subdue Hong Kong. Secondly, Taiwan had gone through a similar struggle for independence from China. Given his Taiwanese bloodline and roots, Koreans saw it as a massive betrayal of his homeland.

As public sentiment towards the Chinese sours, many had taken problem with his appointment. 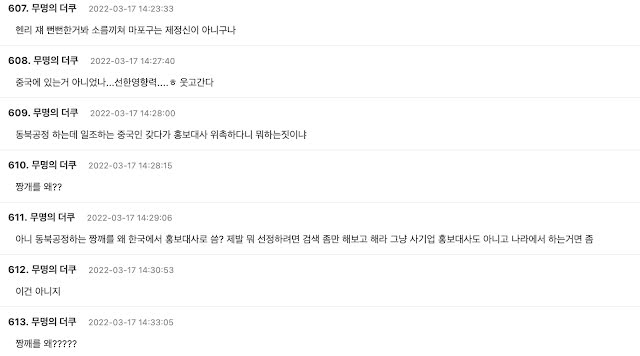 Due to the backlash, Henry issued an official apology on Instagram.

He apologized the best he could in Korean, despite some unfamiliarity with the language. He apologized for the matter but questioned if his blood or nationality warranted hate.

This is Henry. First of all, if I did something wrong, [I’m sorry]. Everything I [did or said to offend anyone]… [I’m sorry] about all of it. From day one, no matter where I am, I have only wanted to [give] people happiness, emotions, and laughter through music, performance, TV appearances, etc…  But I [haven’t been able to] do so recently which breaks my heart. What I mean to say is… I’m [never] the type of person [to forget and abandon] things. [Because] of COVID-19 though, I have to [stay put] for months at least. [I’m sorry] about that. I missed everyone so much, too.These days, there [is] a lot of [false information] going around on YouTube and on media websites. But I did not think people would actually believe stuff like that. So I [stayed] quiet. But now, those who see me in person are starting to believe that stuff. So I realized how serious this [has gotten]. In fact, I even have an official news [channel] reporting on it [now]… I think a lot of [celebrities] must have been [negatively affected] too, like [I have]. But what really breaks my heart is reading the comments… I [learned] that most people are uncomfortable with me not because of my actions or my words… but [because of] my blood. What I [want to do] is to [make people laugh]. But [if people are unhappy with my nationality]… then I really [don’t know] what to do. Most of all, [I’m sorry] to my [fans]. I [promised] that I would always stay positive and show you only the best version of myself.  [I’m] so sorry I couldn’t keep that promise.

The Mapo Police Station has not yet responded to the matter. Currently, Henry is still appointed as their ambassador against school violence.