Korean media outlet, Star News, had performed an investigation into the matter and reported that Rosé had been in close contact with a confirmed case for COVID-19. At that point, it was not yet known that the contact was Lisa. Later, through YG Entertainment‘s official statement, it was made known that legally, the members were not classified as close contacts but will still be undergoing all the necessary social distancing and self-quarantine measures.

YG Entertainment released a statement to address the matter.

This is YG Entertainment. BLACKPINK’s Lisa received test results that confirm her as positive for COVID-19 this afternoon on November 24.

The other 3 members of BLACKPINK have not yet been deemed as close contacts but as soon as Lisa received positive test results, they underwent the PCR test and are waiting for the results. The company will share the relevant news accurately and quickly and have been following the directions of the health authorities at a strict level.

In the future as well, we will not spare any expense to place the health of our artists and the staff around them first. We will quickly inform you again if there are changes to the situation

While fans are concerned for Lisa’s health, they are naturally alarmed for the other members as well as it was made known that the girls had met up recently after they all reunited in South Korea.

The other 3 members of BLACKPINK have not yet been deemed as close contacts but as soon as Lisa received positive test results, they underwent the PCR test and are waiting for the results.

As of November 24 2021, Jisoo, Jennie and Rosé are still awaiting their PCR test results.

It was reported that Rosé had canceled her upcoming schedule at The Hyundai Seoul Mall. She had been scheduled to appear for Tiffany&Co‘s brand pop-up event on November 25 but due to the recent situation, she had to cancel. 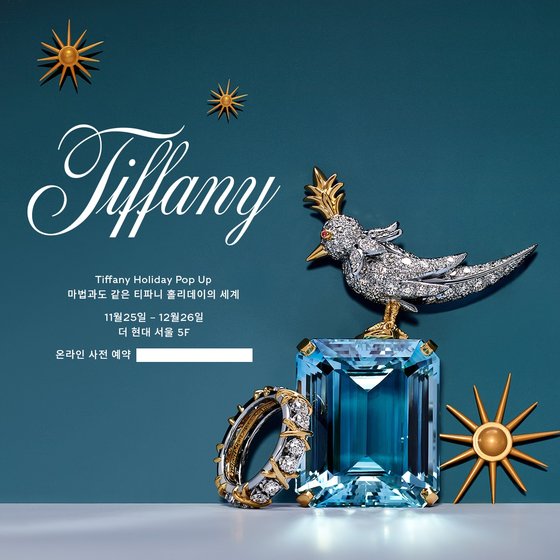 According to South Korean health authorities, after one is recognized as a close contact for COVID-19, non-vaccinated citizens will have to self-isolate for 10 days while the vaccinated can be exempt from it if their PCR test results are negative.

Stay tuned for more news on the BLACKPINK girls’ situation.