View Full
Home K-Biz Stray Kids’ Hyunjin Takes Prince-Like Visuals To The Next Level With These...

He looks great without even trying. 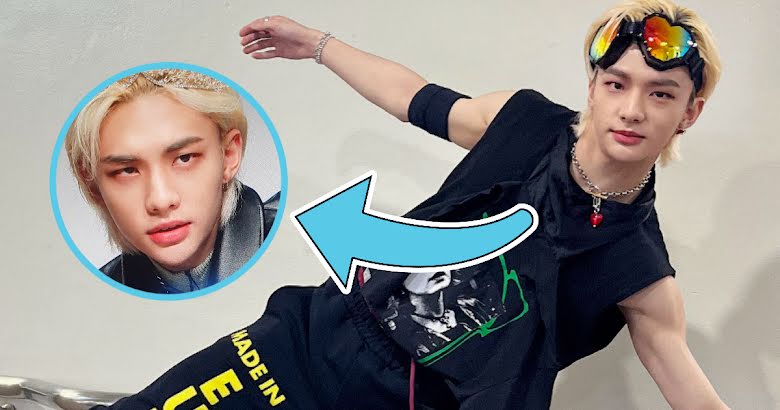 Stray Kids‘ integral member Hyunjin is talented, funny, sweet, and so much more than just his visuals. That doesn’t mean fans don’t appreciate them though. These 20 photos taken from a recent fansign are next level. He looks like a real life prince. 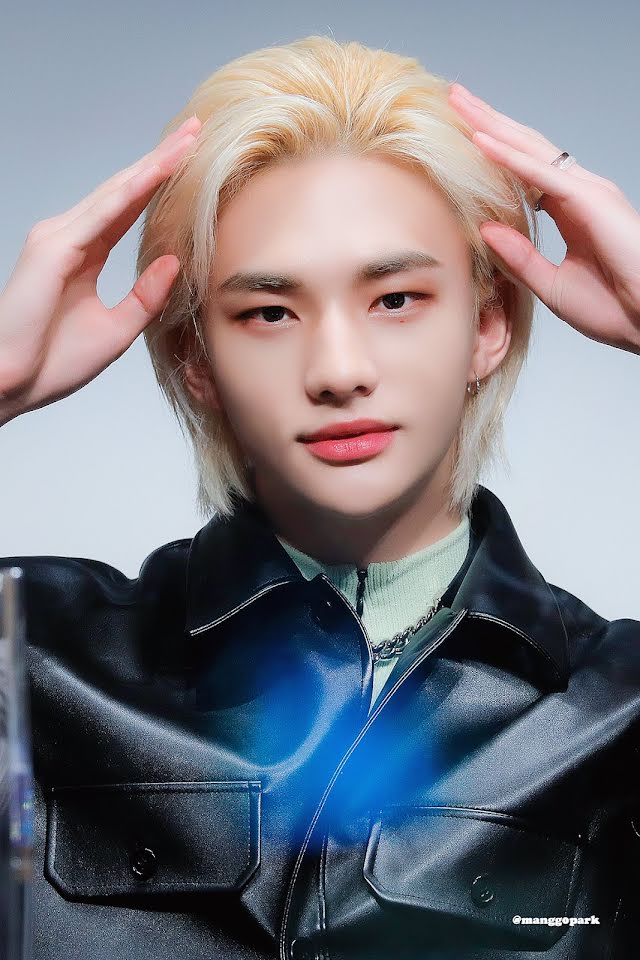 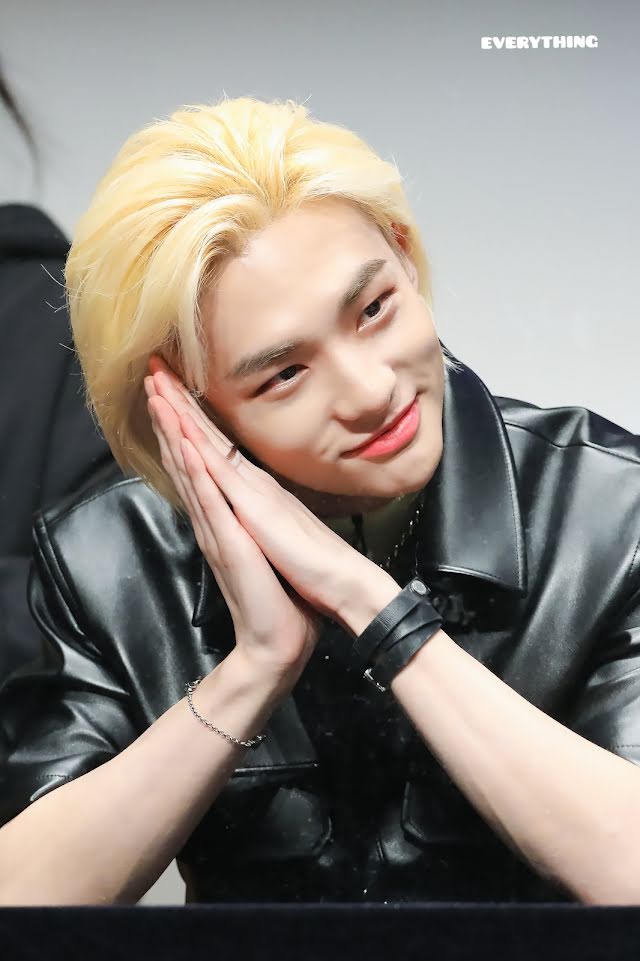 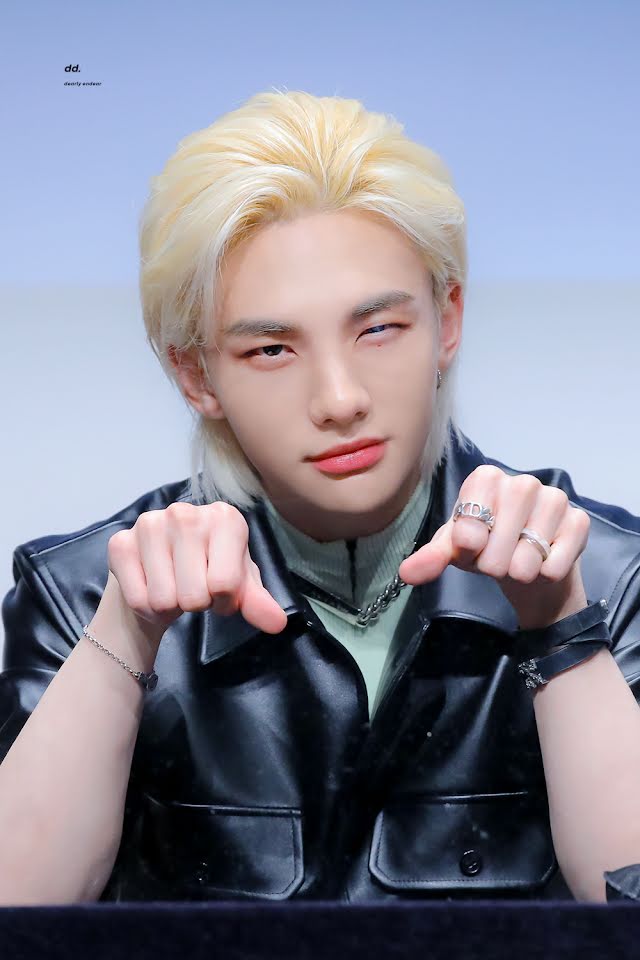 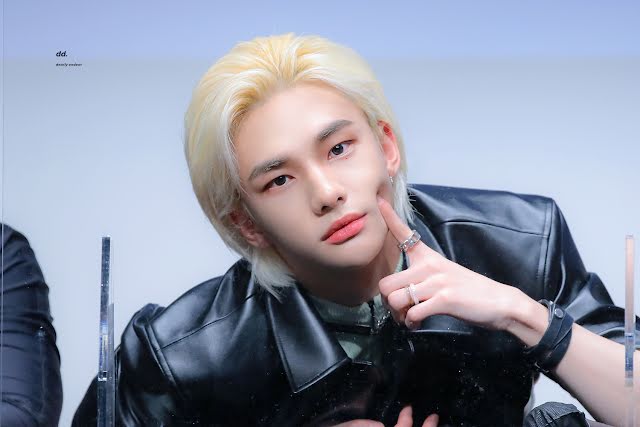 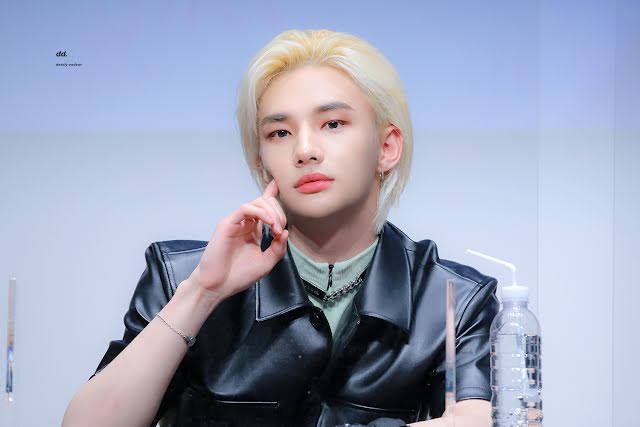 His soft, yet sharp, features are noticeable in these close-up shots. 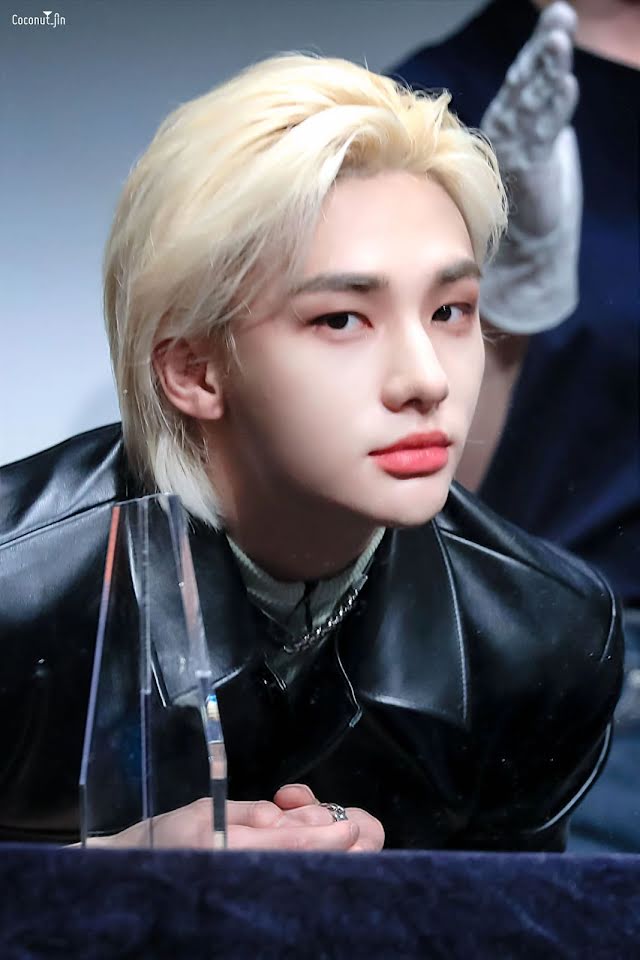 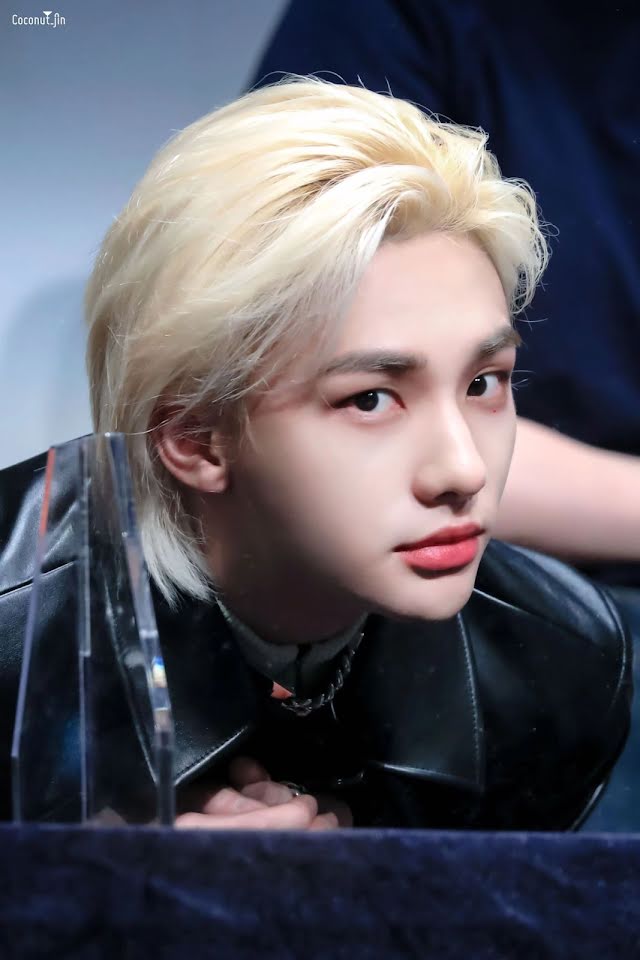 3. While wearing a bonnet

This white frilly bonnet is a contrast to the “MANIAC” outfit Hyunjin wears, but he pulls it off. 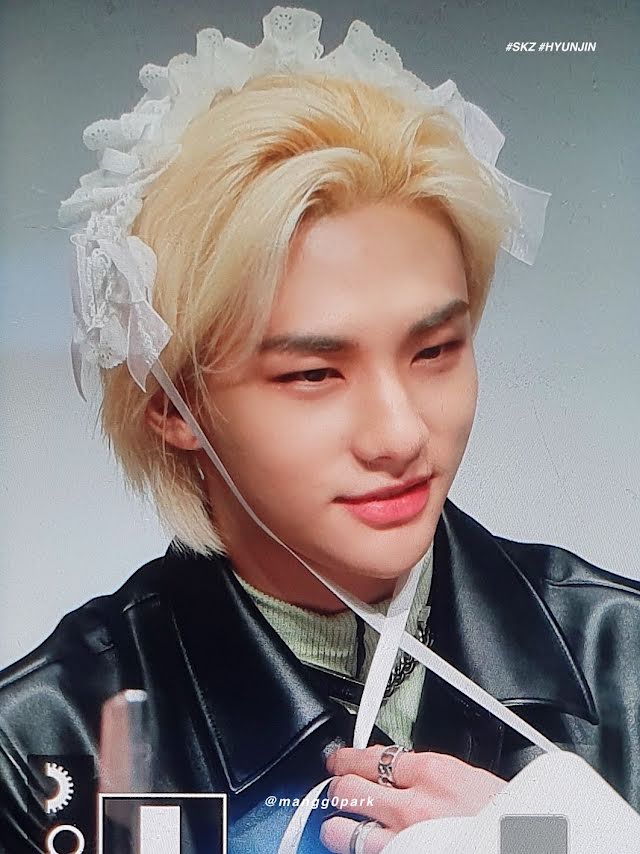 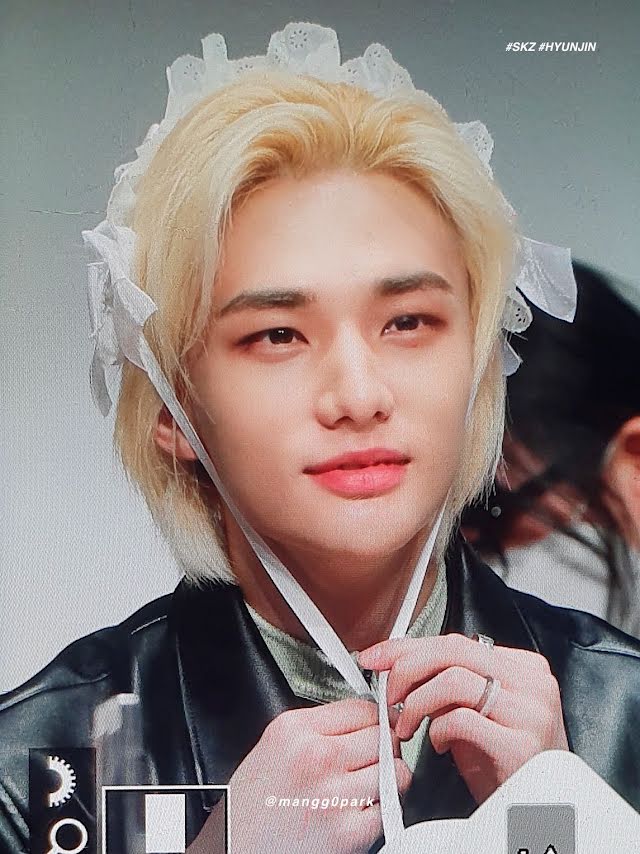 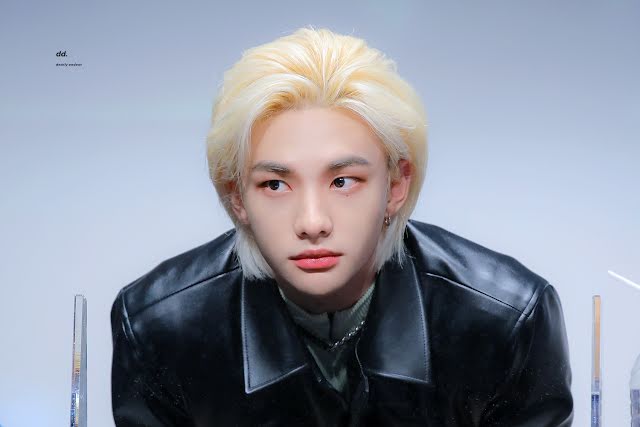 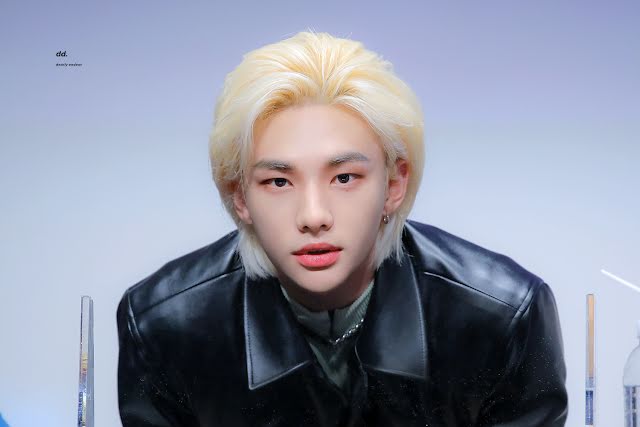 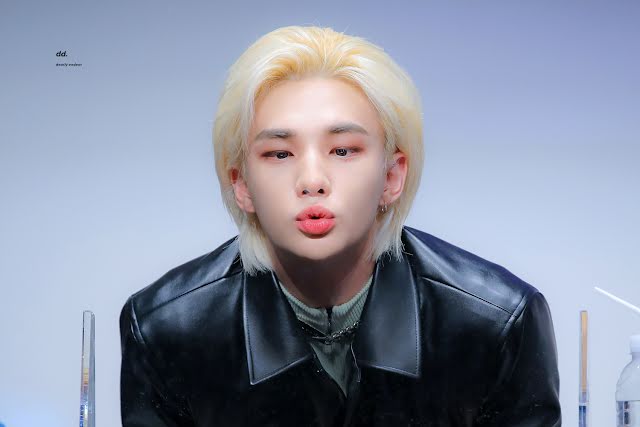 Disgust? Concern? Whatever it is, Hyunjin looks good. 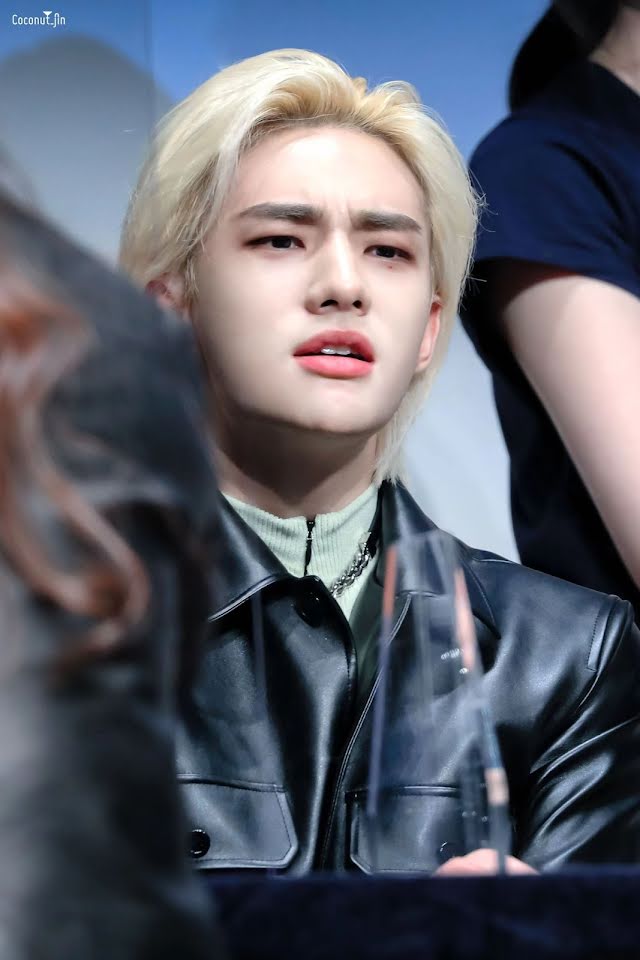 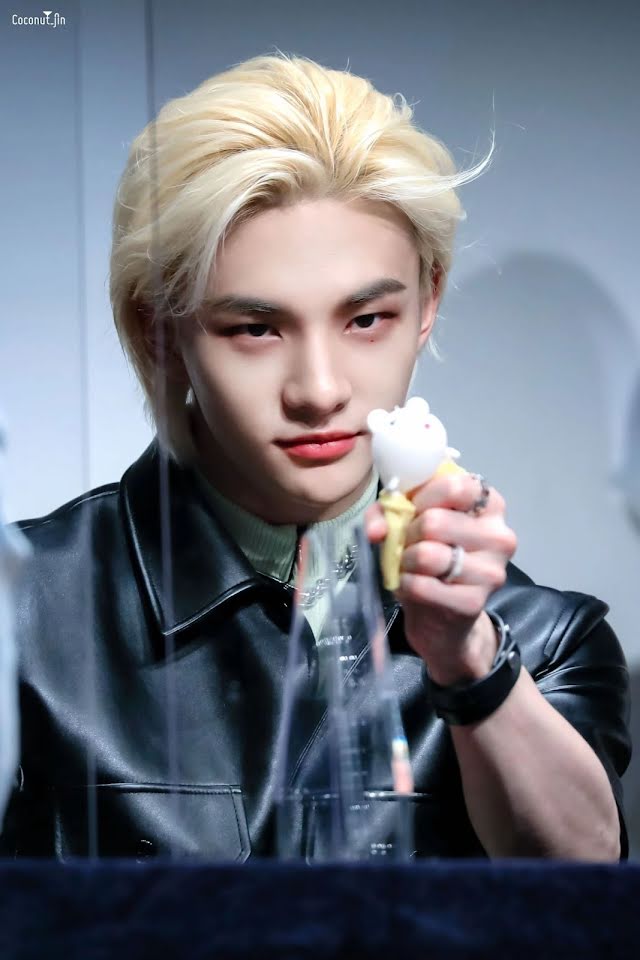 The hand on the face, the wink… He looks great without even trying. 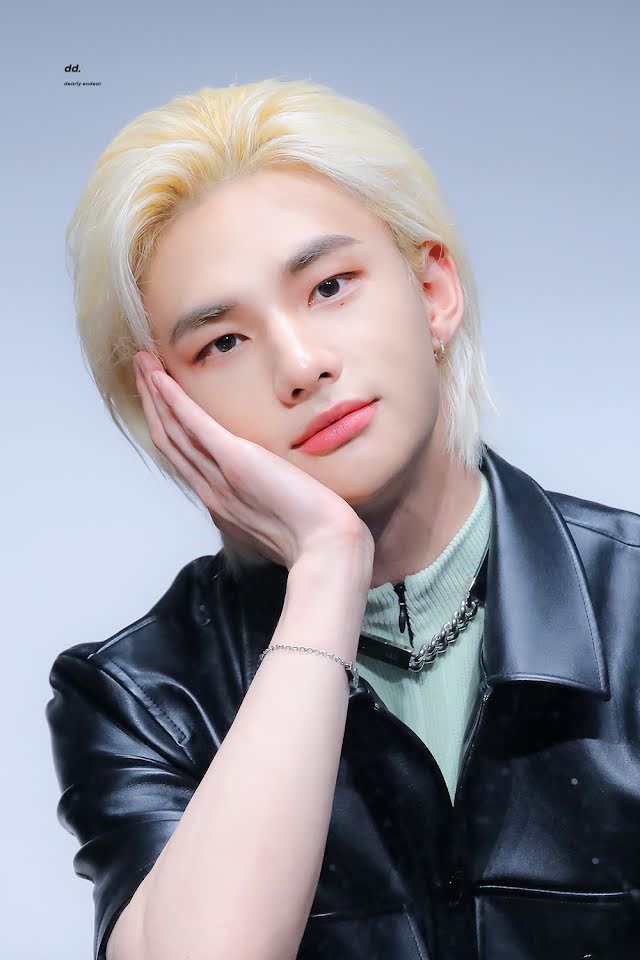 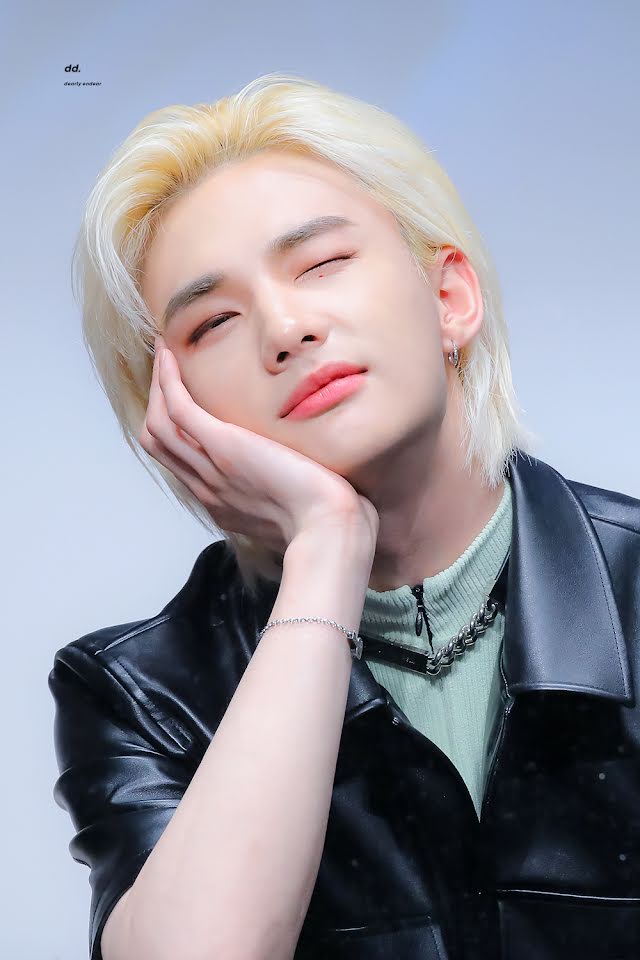 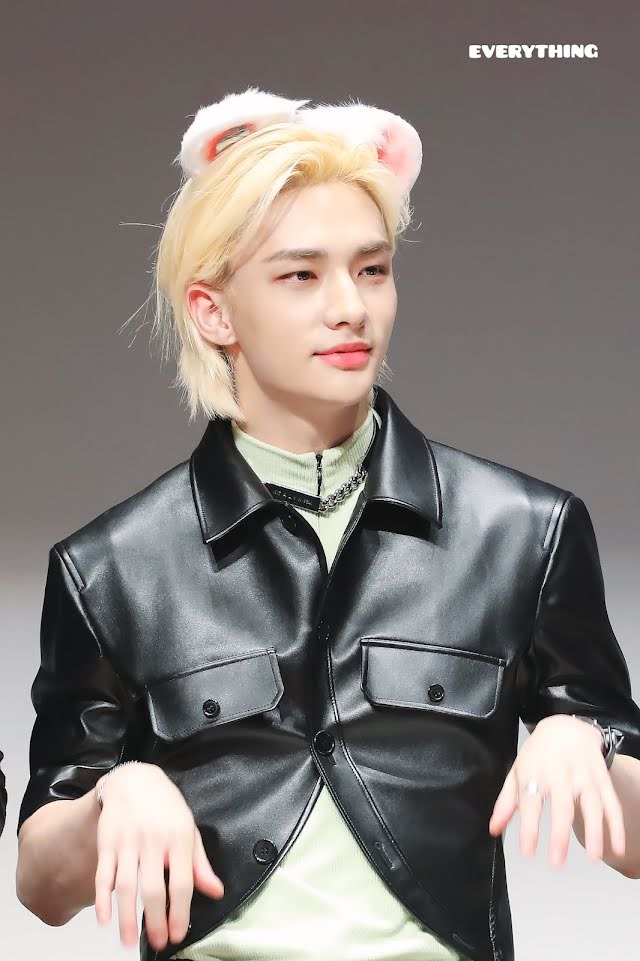 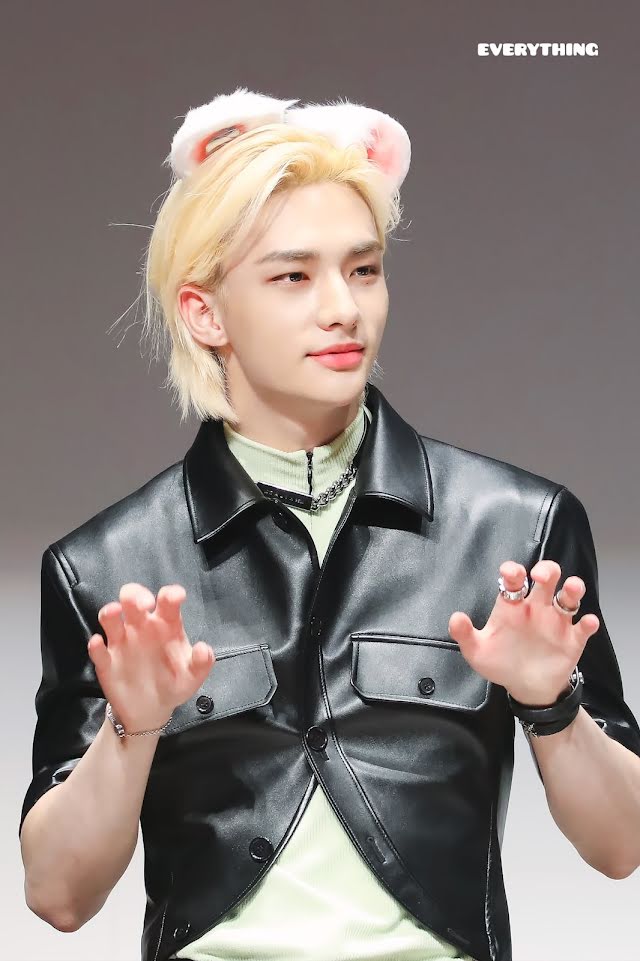 8. While wearing a crown

He brought prince-like visuals to the next level by wearing an actual crown on his head. Even in these preview photos, his beauty is unmatched. 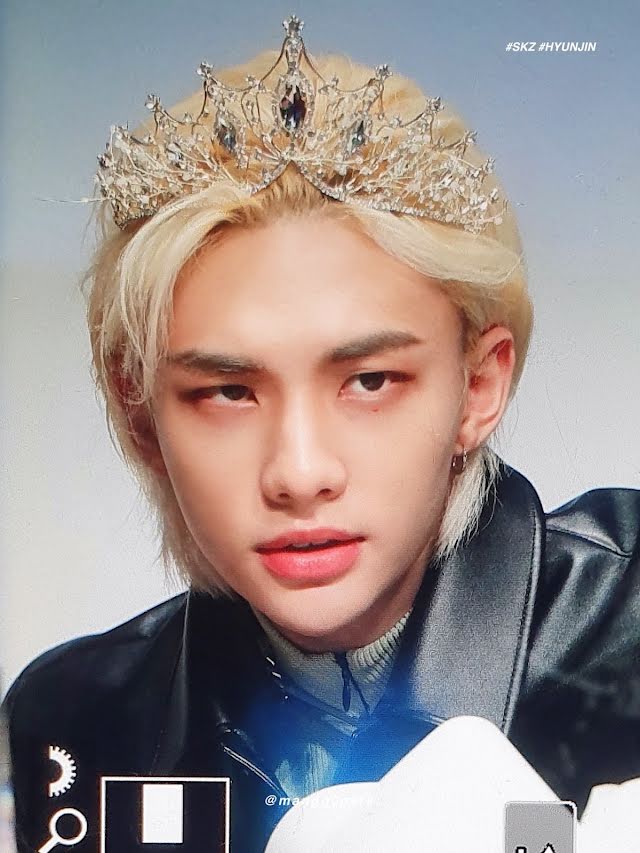 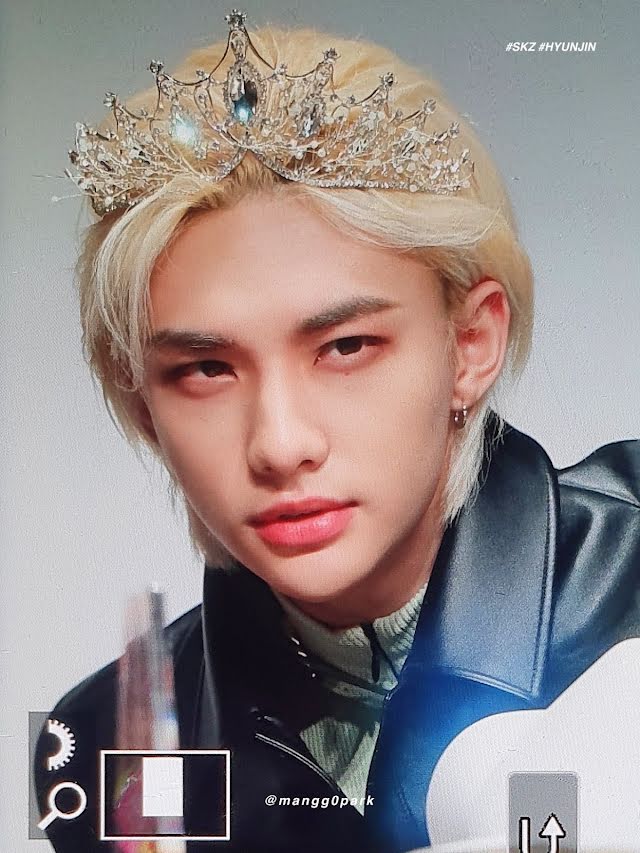 Here are the times BLACKPINK surprised us with their connections! 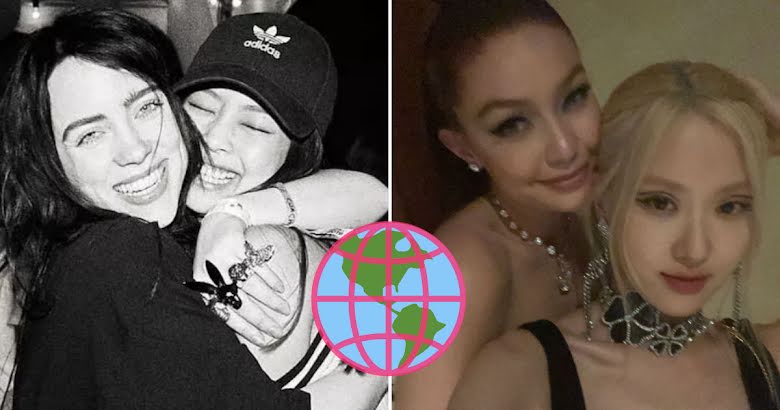 Gigi Hadid just posted an Instagram photo of BLACKPINK’s Rosé with Olivia Rodrigo at the 2021 Met Gala. In honor of the throwback, here are 7 other BLACKPINK celebrity encounters you may not have expected! 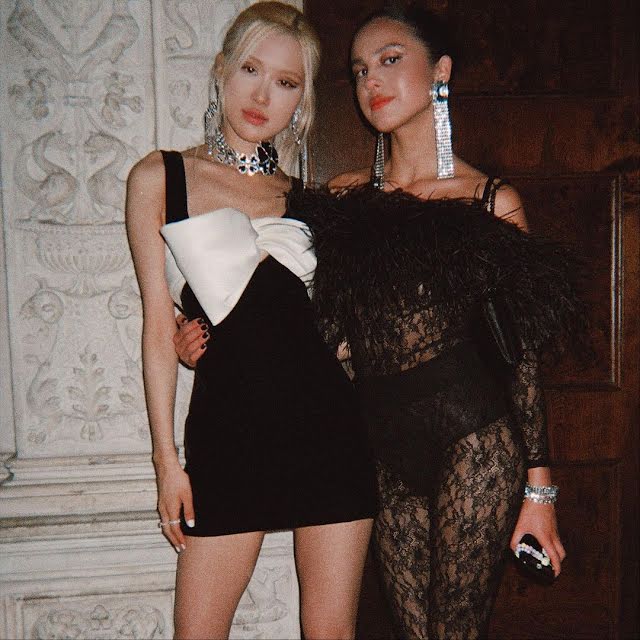 Rosé and Olivia Rodrigo both attended their first Met Gala in 2021. The two happened to be seated next to each other and quickly hit it off! They were even pictured together at the Met Gala afterparty.

In July of 2021, Jennie and Grimes surprised fans by posting photos of their trip to SpaceX on their respective social media accounts. 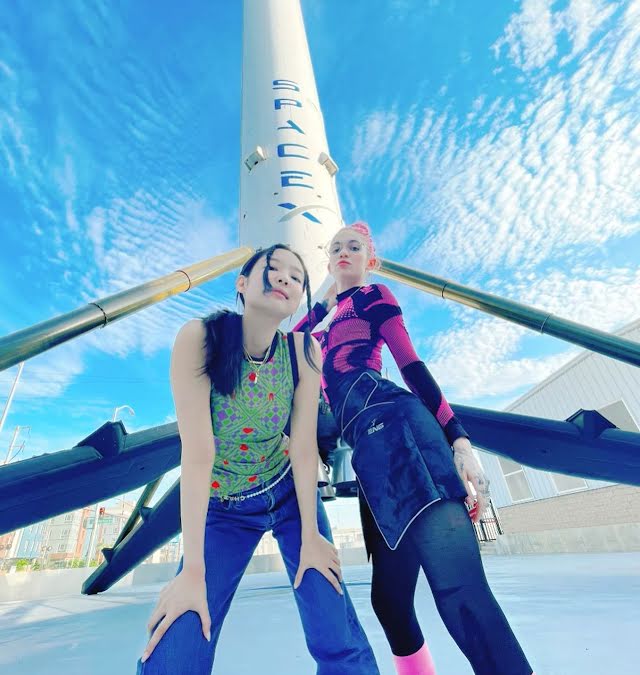 Inevitably, the question of a possible collaboration began to swirl, especially when Jennie appeared in Grimes’ music video for “Shinigami Eyes”. Although we haven’t seen them post together since, we do have to wonder if Jennie knew about Grimes’ daughter before the rest of the world?

On March 25, Lisa and Austin Butler were spotted on a stroll together in Paris and you may be wondering what brought them together. Both Lisa and Austin’s girlfriend, model Kaia Gerber are global ambassadors for luxury brand, CELINE! 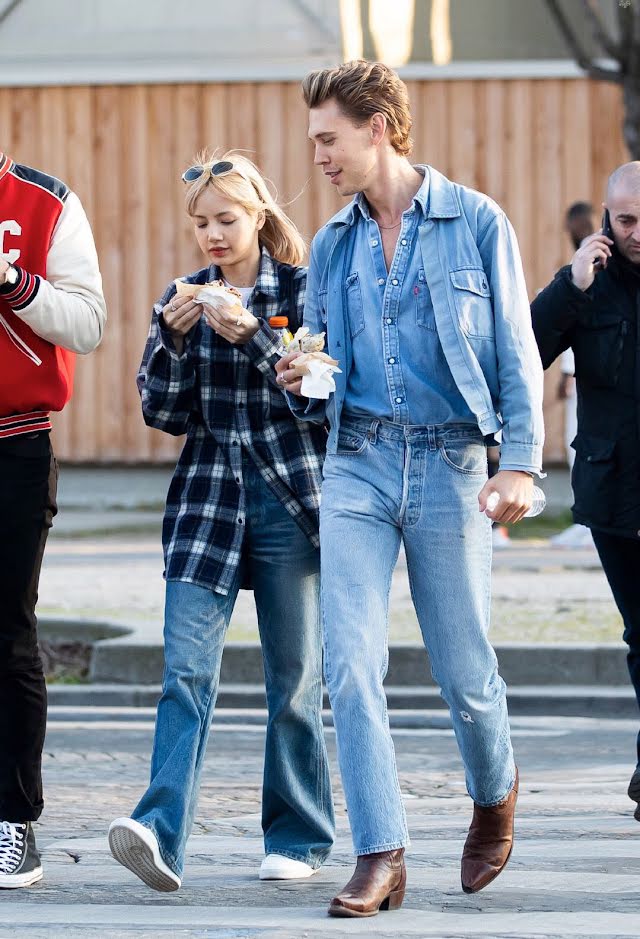 In 2019, BLACKPINK made history as the first female K-pop group to perform at Coachella where they got to snap this photo with Ariana herself! BLACKPINK were not the only lucky celebs to get a picture with Ariana, Jungkook has also been pictured with the star! 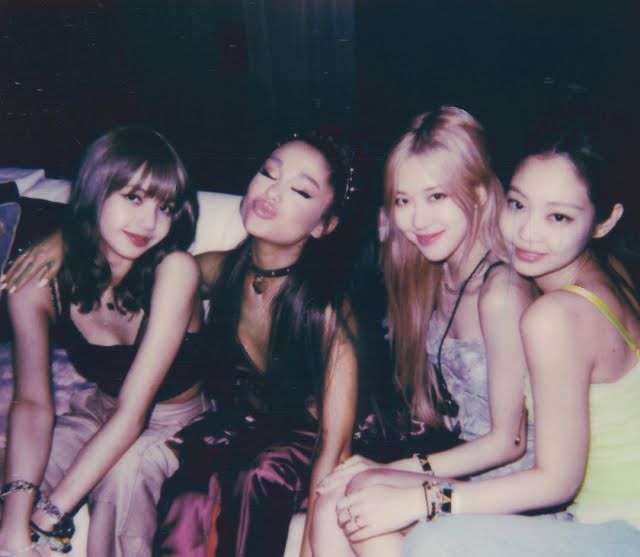 Ariana Grande was not the only fellow celebrity they ran into at Coachella. The group met up with none other than Billie Eilish! Billie is no stranger to K-Pop, having also met BTS and Girls’ Generation‘s Tiffany Young. 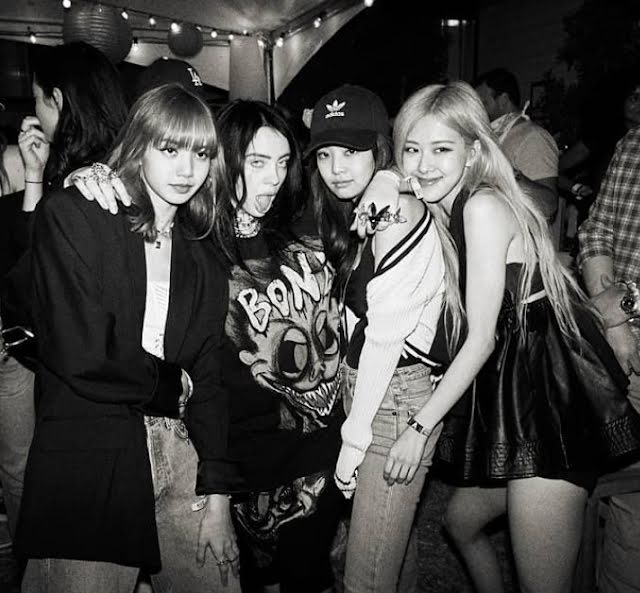 BLACKPINK collaborated with Dua Lipa in 2018 releasing the song, “Kiss and Make Up”. They initially weren’t able to meet for the recording of the track, however they did unite to perform the hit at the New Jersey stop on BLACKPINK’s 2019 World Tour. Together they snapped this adorable picture! 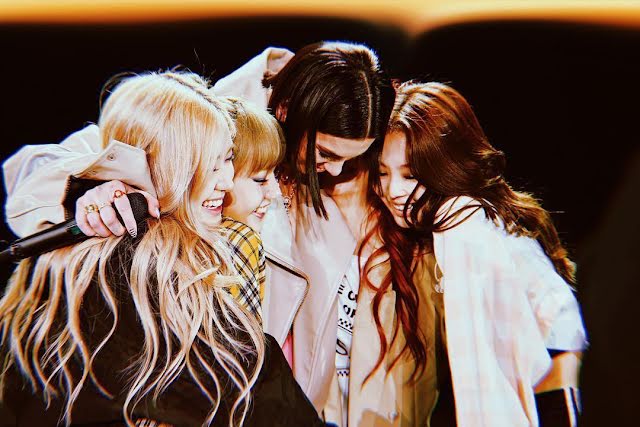 BLACKPINK and Selena Gomez collaborated on their song, “Ice Cream” together in 2020. They had previously met at the COACH Spring/Summer 2019 Fashion Show. They were not able to film their music video together due to COVID restrictions, but they were able to meet again virtually to promote the song!

While we don’t currently have any photos of the two together, Jennie has attended Kendall Jenner‘s annual Halloween party twice! Hopefully we’ll get a pic of the two soon, maybe for a Chanel photoshoot? 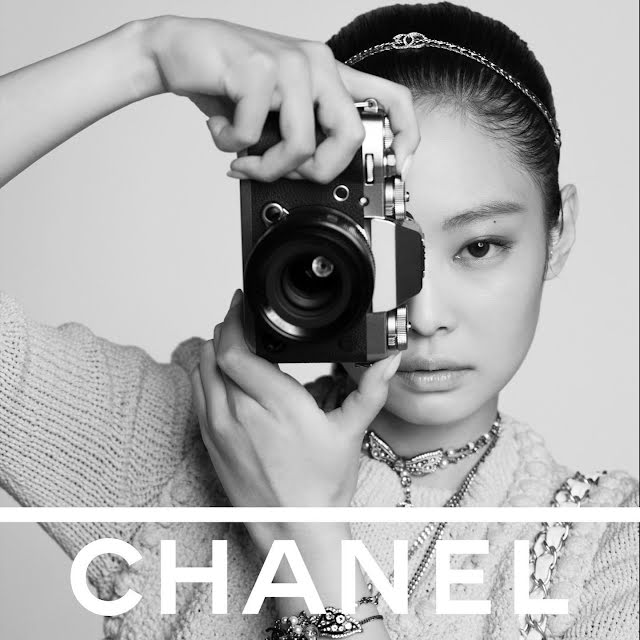