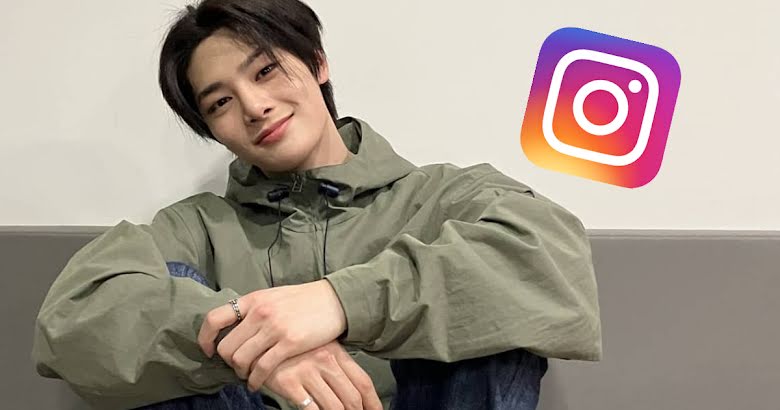 Stray Kids‘ Instagram hit 20 million followers last month, and though each member of the group posts on it, this milestone is mainly thanks to I.N.

At least that’s what some fans think. 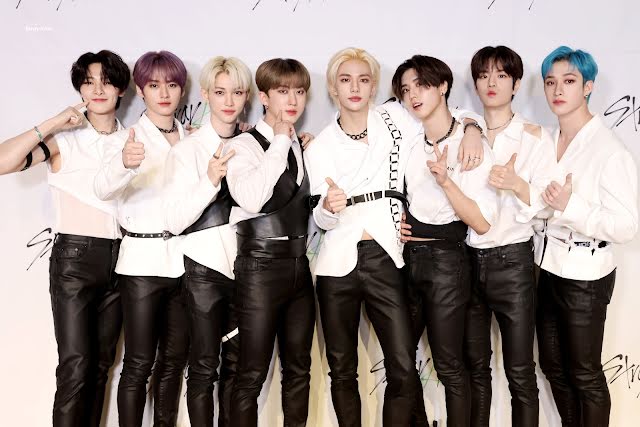 All of the members of Stray Kids use Instagram to update fans on what they’re doing. 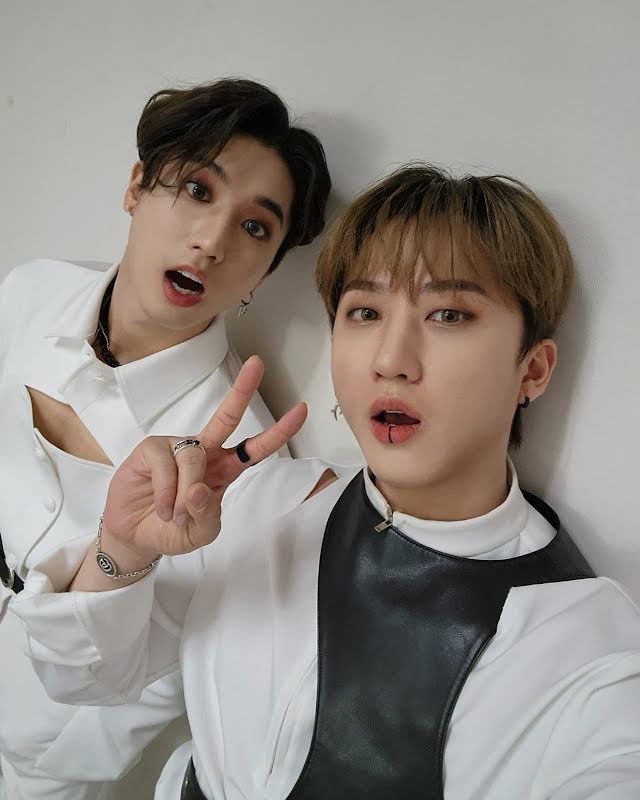 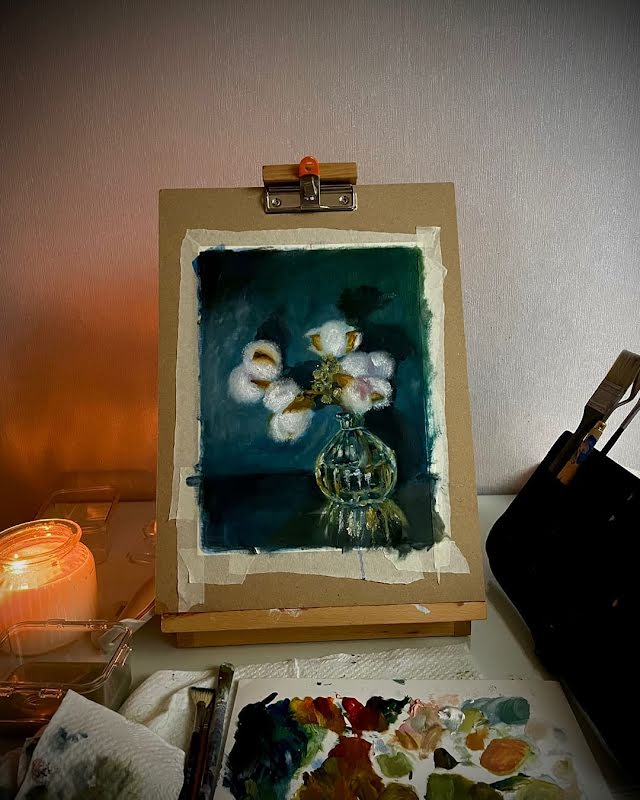 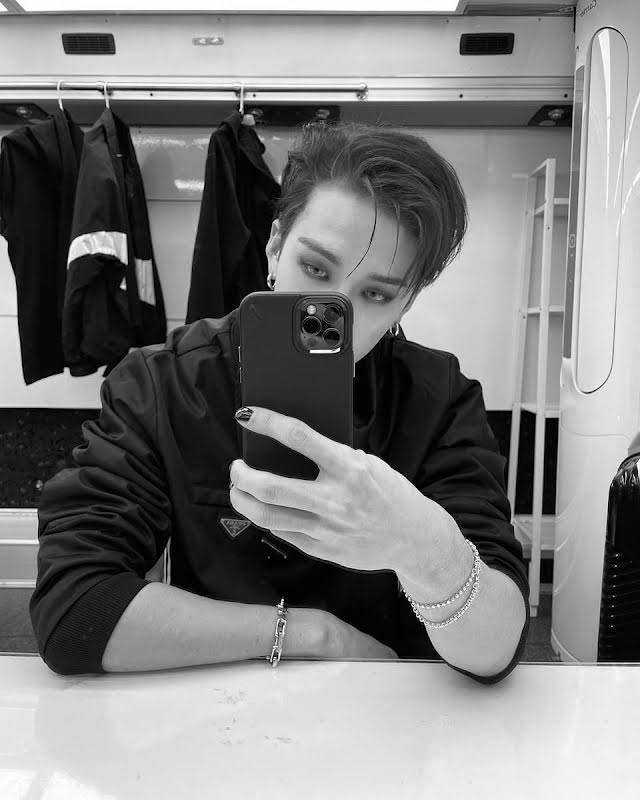 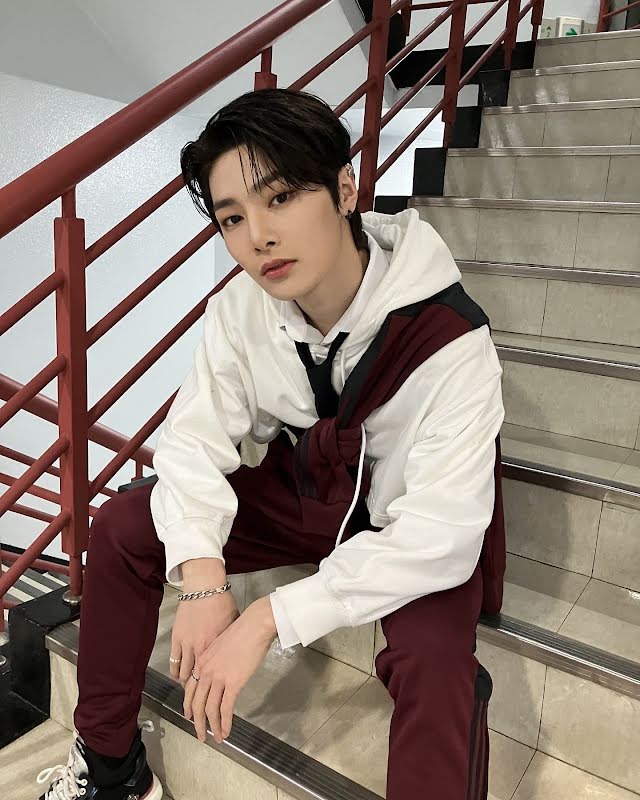 Jeongin is only 600k away from reaching 20M on his Instagram acc!! pic.twitter.com/c32CFbvtOp

When the account did hit that achievement, fans jokingly congratulated I.N. 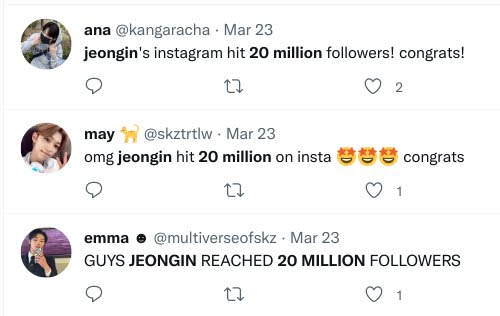 When the account surpassed 20 million, fans congratulated the maknae again.

Fans know that I.N posts pictures to the platform a lot, so it’s only sort of a joke. 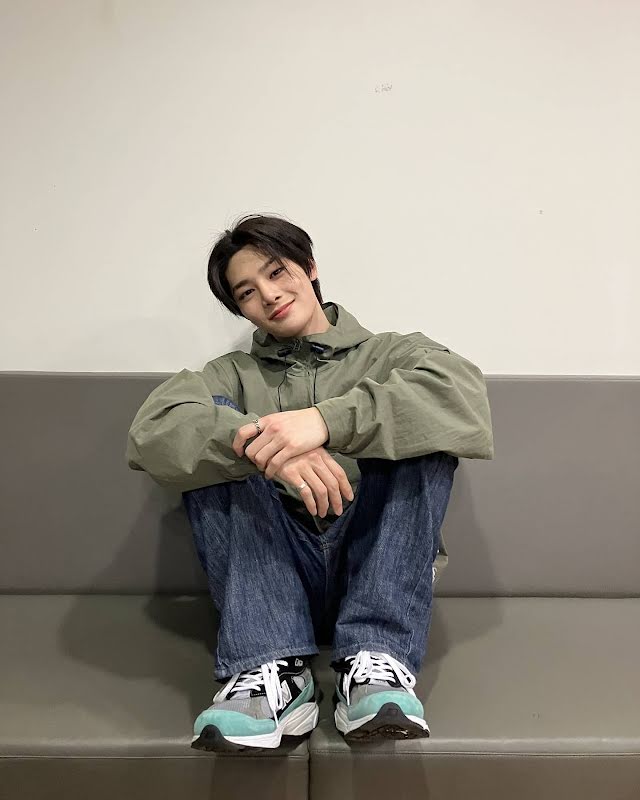 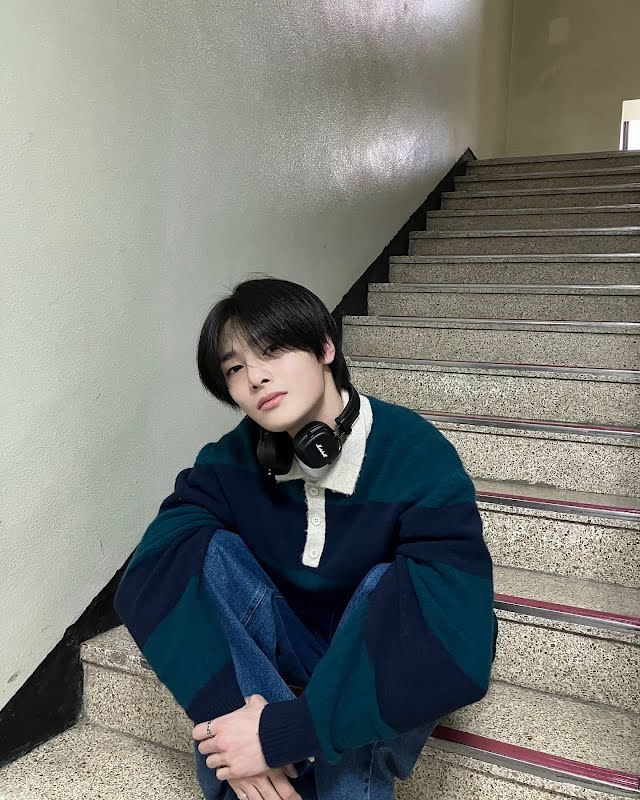 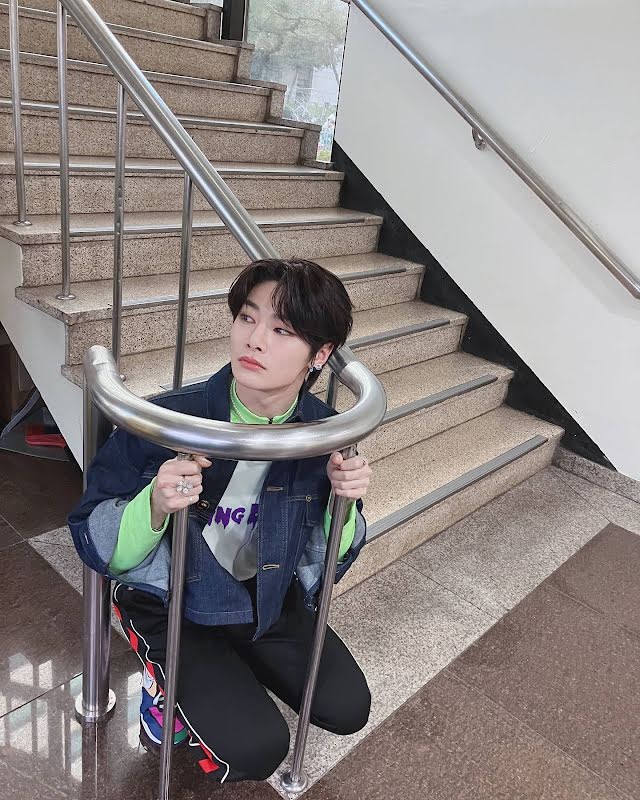 He posts the sweetest mirror selfies. 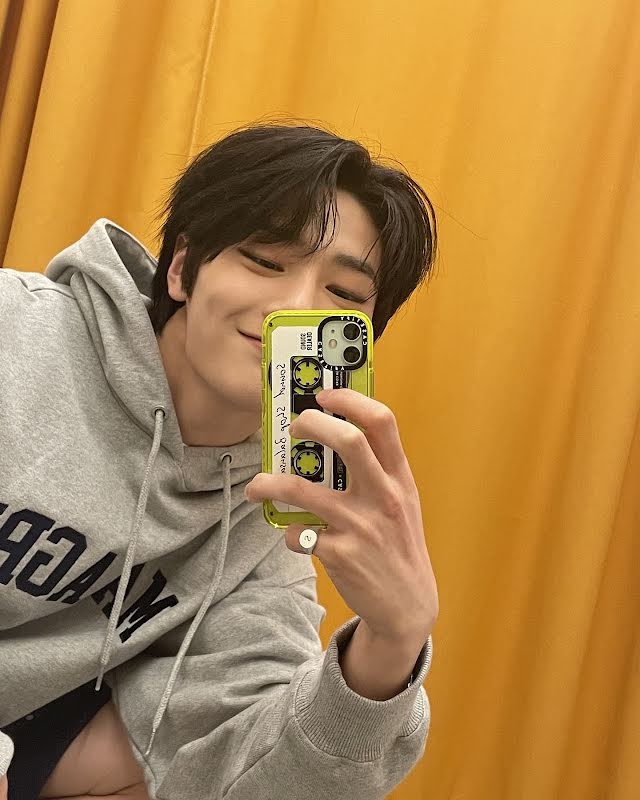 He looks great in his stage outfit photos. 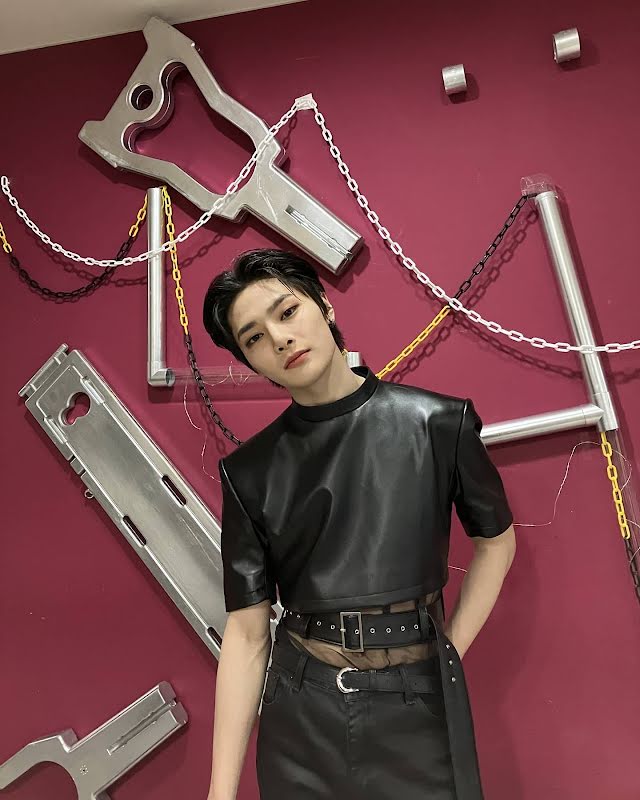 And, of course, he shows his style in the best “outfit of the day” (#OOTD) pics! 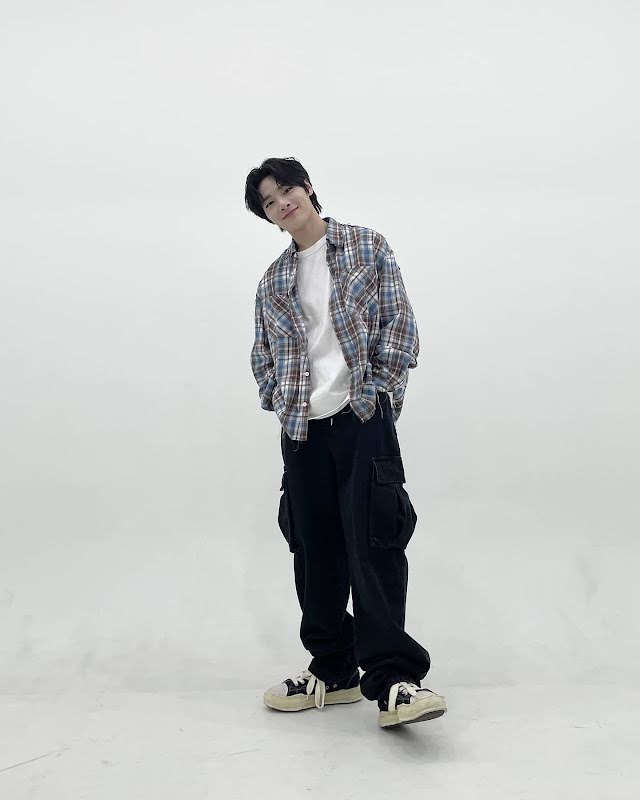 The official Stray Kids Instagram account is now at 20.4 million followers and counting. While each member and the group’s achievements as a whole have led to this massive number…

He doesn’t even have to show any skin for fans to go crazy. 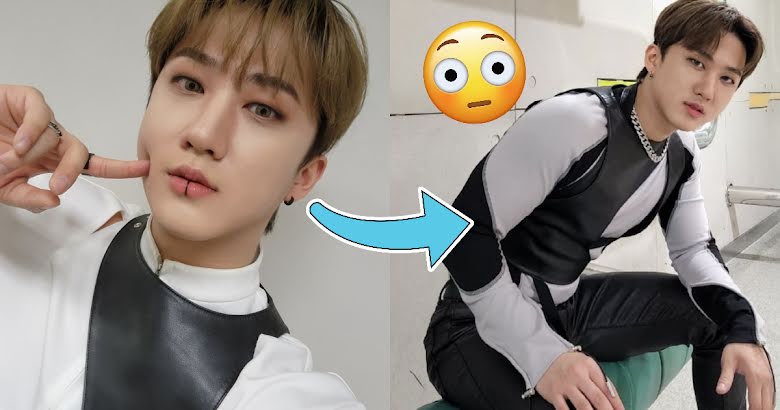 Stray Kids‘ Changbin is an incredible performer and a good friend. He’s also super ripped. Here’s why a three second clip of the rapper has fans losing their minds. 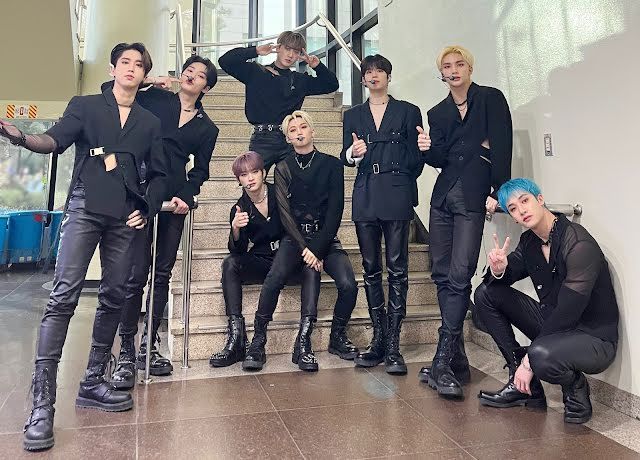 All of the Stray Kids members have impressed fans with their hard-earned muscles in some way or the other.

Lee Know has shown his dancer strength with his thigh measurement, which recently came in at 56 cm (22″).

And, during the group’s recent “MANIAC” comeback, all of the members have received attention for their toned bodies, Changbin included. 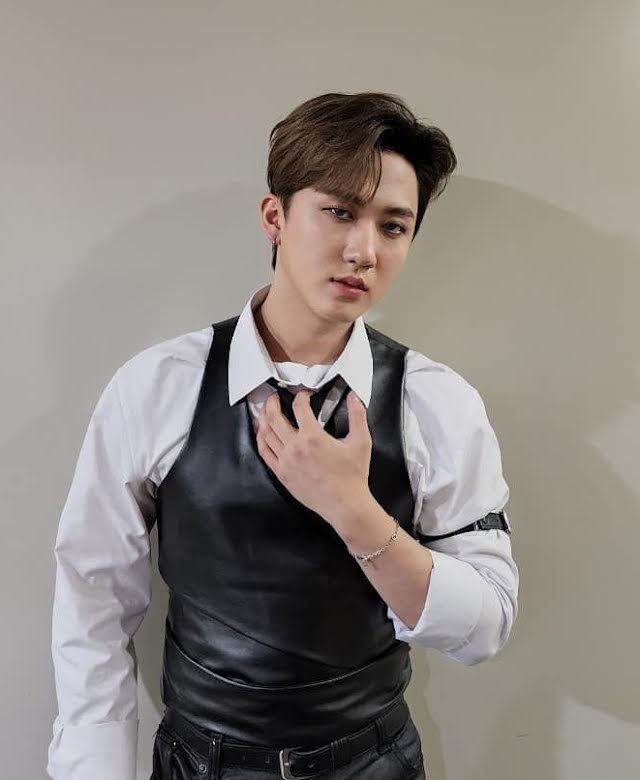 During the comeback, Changbin gained attention for everything from the sensual way he moved his hips during one part of the choreography to the sweet way he acted toward an injured Felix. But that’s not all.

Fans have noticed that he’s looking especially jacked these days. His arms are super buff…

seo changbin the man you are pic.twitter.com/qsD9SBJV9Q

He even works out onstage!

not changbin using the trophy as weight pic.twitter.com/c8VWvUbsbo

To seal the deal, in a three second clip from Stray Kids’ recent SKZ-TALKER episode on YouTube, Changbin revealed a gym picture of his exposed back.

Fans haven’t stopped talking about it since.

Even though he hasn’t shown skin like some of the other members, he doesn’t need to. Fans can’t get over how good he looks.

In fact, a shoulder is just enough exposure.

At the end of the day…

no but the face changbin did before showing us his naked back pls asdfahs pic.twitter.com/h4kXgRBAI7