Stylists and makeup artists play very important roles in the K-Pop industry. Outfits, hair, and makeup are critical in conveying a concept and enchanting an audience. After all, shining on stage is imperative for an idol! Among all the different trends in K-Pop stage outfits, sunglasses have been a common choice of accessories for quite a while now.

Here are 7 K-Pop idols who looked amazing with sunglasses on stage!

JuYeon’s visor-style glasses gave his outfit a futuristic and sporty look, perfect for their refreshing summer theme. Even though the glasses weren’t on his eyes, they still brought the look together in a unique way.

Ten, much like JuYeon doesn’t have the pair of glasses on his eyes but rather has it propped up like a hair band. This seems to be quite the trend in stage outfits recently and we’re not complaining. It gives the perfect laid-back vibe to the look. 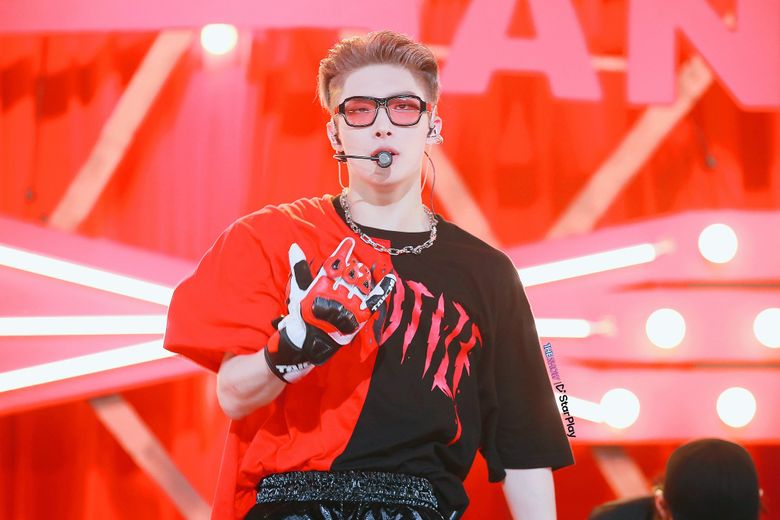 For ATEEZ’s promotional stages for ‘THANXX’, MinGi sported a number of different types of sunglasses on stage. 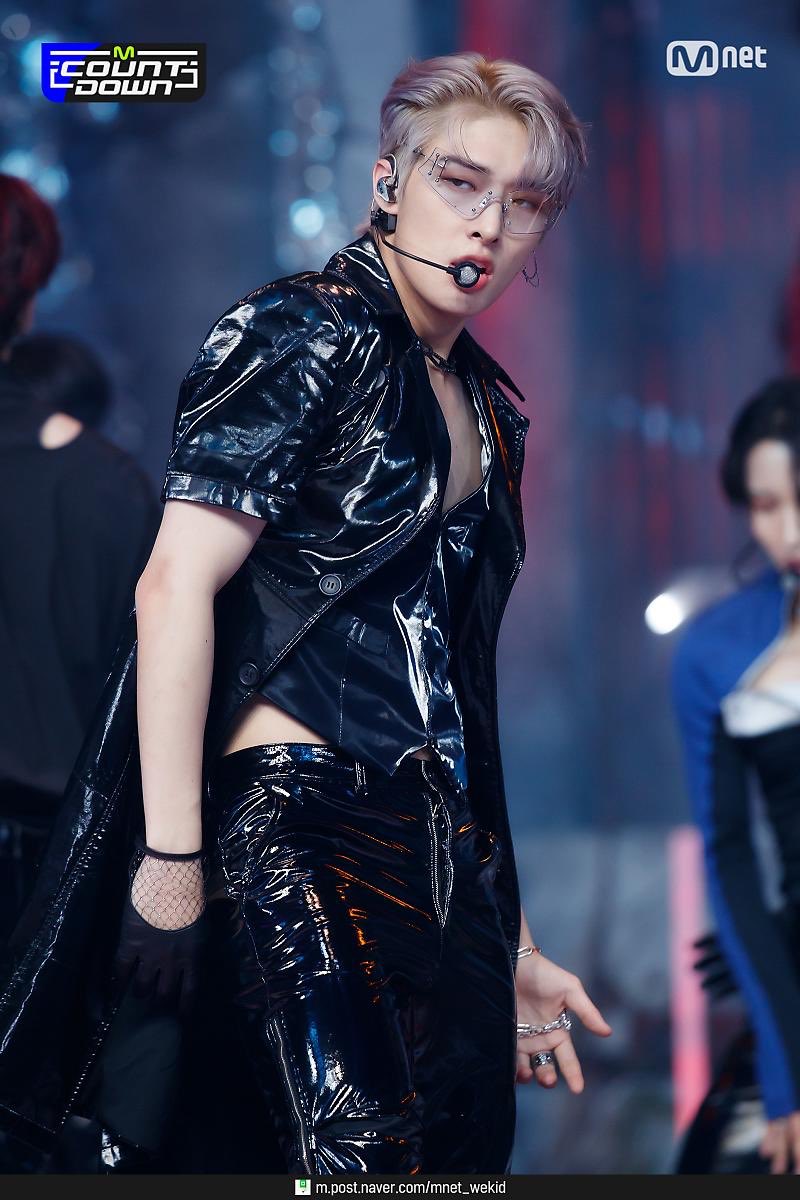 Similarly, he also sported the trendy Gentle Monster glasses that have been circulating in the K-Pop world for a while now for their ‘Deja Vu’ stage and a blacked-out pair for their ‘Inkigayo’ performance.

Which of MinGi’s stage looks did you like the best? 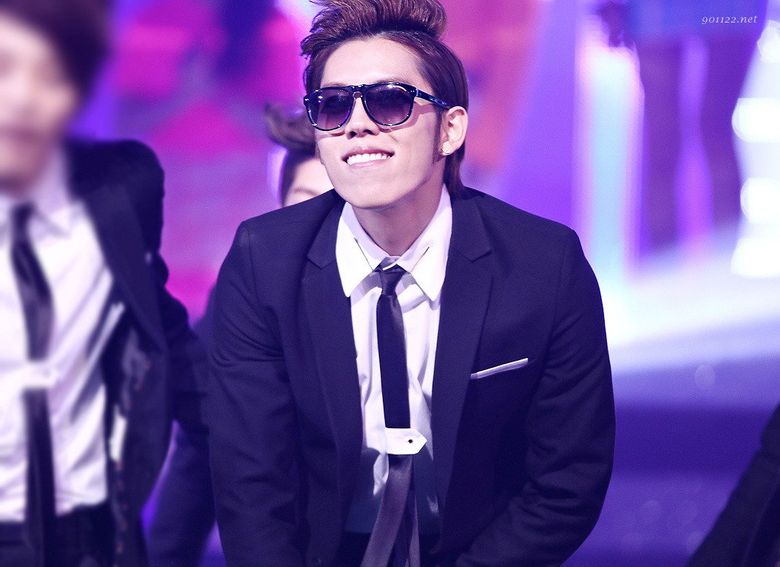 INFINITE’s DongWoo keeps it simple and classy. His blacked out sunglasses go perfectly with his suit, giving him a mysterious yet fun look.

JeNo looked absolutely stunning with his shades for NCT DREAM’s performance of ‘Hello Future’. It gave him the perfect jazzy and cool look that is hard not to fall in love with. 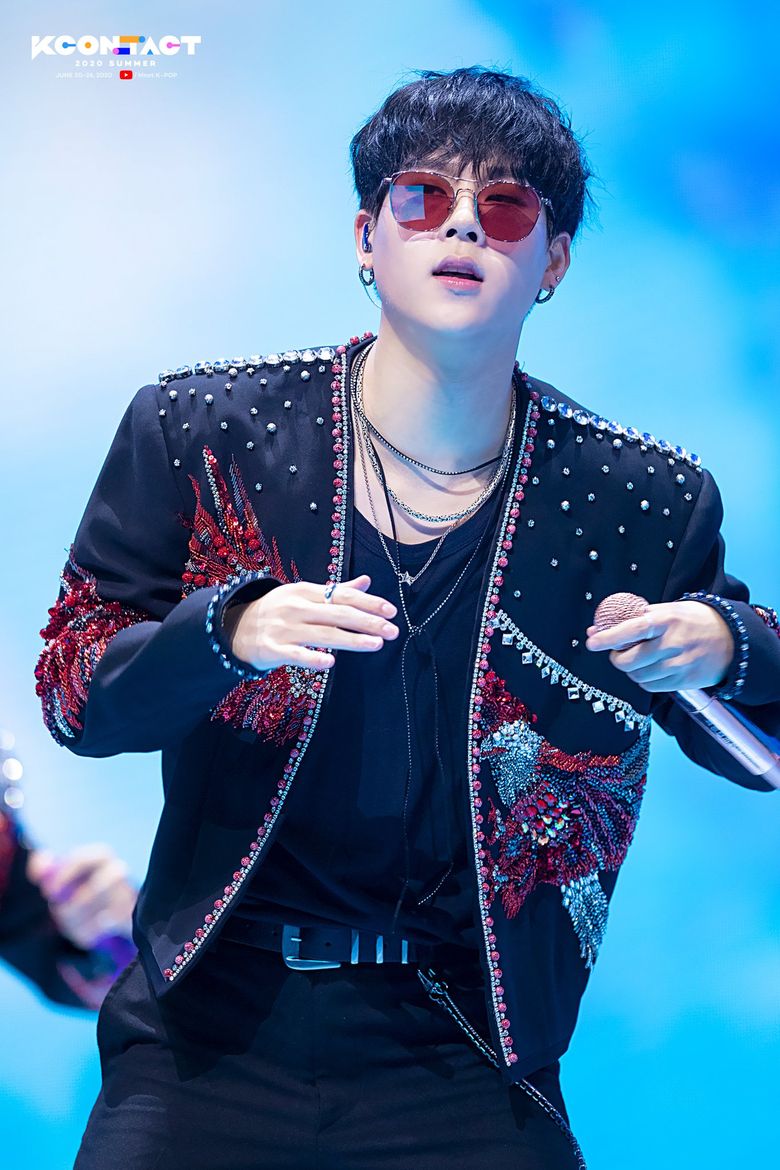 JooHoney was seen sporting a similar warm-toned pair of sunglasses during KCON:TACT Summer 2020. While JooHoney looks good no matter what he wears, we have to admit that there’s something about him in sunglasses that makes our hearts flutter. 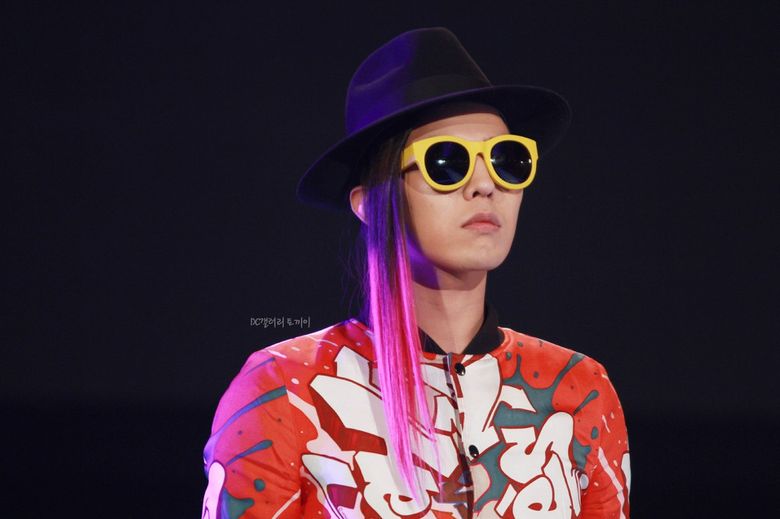 Finally, this list wouldn’t be complete without the OG fashion King of K-Pop, G-Dragon. The idol is often seen wearing various styles of sunglasses on stage and he doesn’t shy away from some loud designs either! In fact, he rocks them effortlessly.

Which other idol would you add to this list?