They all wear it well.

For K-Pop idols, hair coloring is almost like breathing or drinking water as with each day, debut or comeback, comes a new hairstyle or color. The hair dye industry has to be seeing a steady market influx and boom. Hair coloring is almost like a tradition for idols as (in our opinion) it clearly presents them with the option of standing out (style-wise anyways), a chance to reinvent their looks, and give their fans something exciting, fresh, and new (because let’s be frank if you keep looking at the same thing over and over again, without any changes, you sort of lose that sense of excitement about it.)

However, not many idols can pull off this trend of hair coloring with many either being a hit or a miss. Often than not many do hit the mark when it comes to their hair colors (special shoutout to their stylists) and while we worry about their scalp here are some of our picks of idols who can pull off any hair color. (And maybe coloring options for your next trip to the salon.) 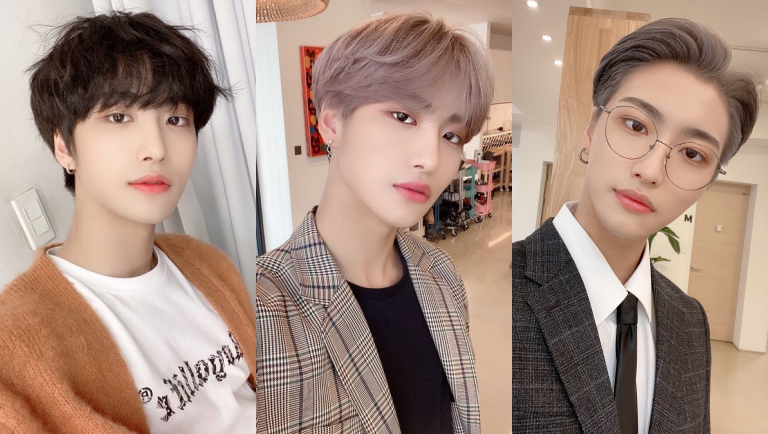 Asides from his beautiful vocal colors and captivating stage presence, another key point of the ATEEZ main singer and performer is his visuals which are often highlighted by his different hair colors. 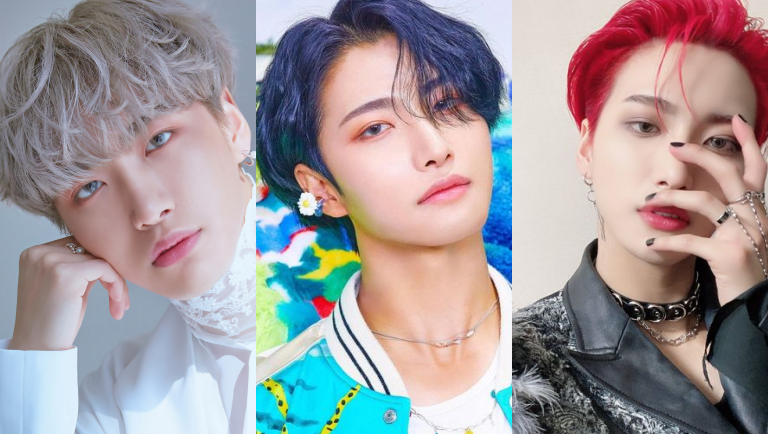 Like Jessi said during their recent appearance on ‘Showterview” “He is a pretty boy”. Striking fans with ‘Deja Vu‘ moments and making hearts beat faster as they bask in what feels like a positive array of ‘Eternal Sunshine‘. Click here to view some of his cute boyfriend material style pictures. 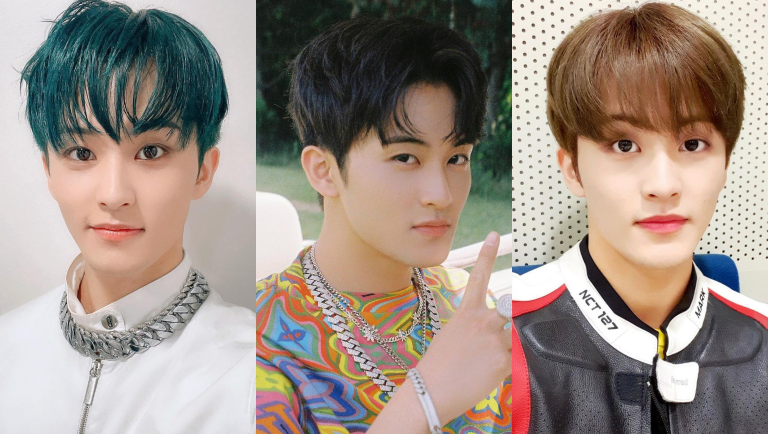 The rapper might be known for his dope flows, rap precision, dance skills, and honestly being one of the most hardworking idols in the industry (he is literally in 4 different groups). 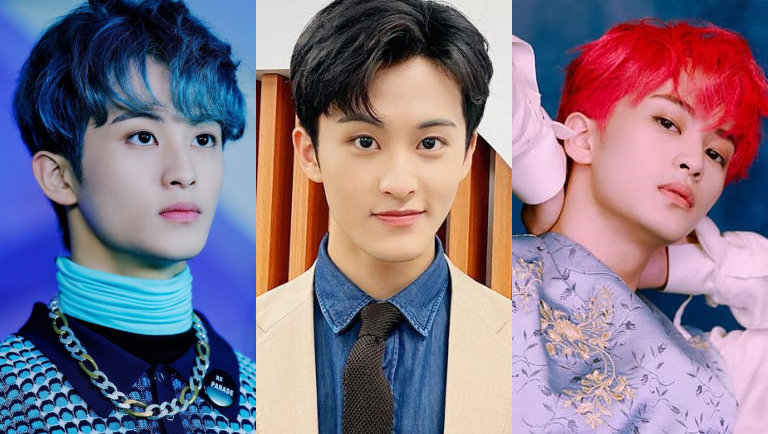 However, he is also known for spotting different hair colors, colors that somewhat match his bright and cool personality. 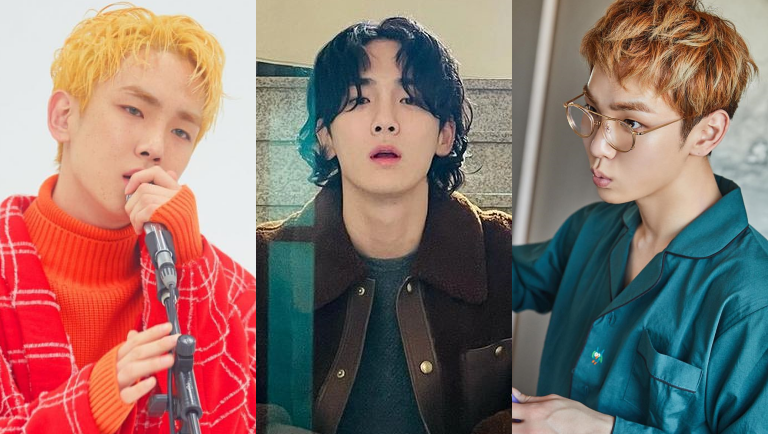 SHINee’s Key is one idol that is always experimenting with his hair, whether it’s literally sewing a peacock feather on it or spotting every color on the rainbow. 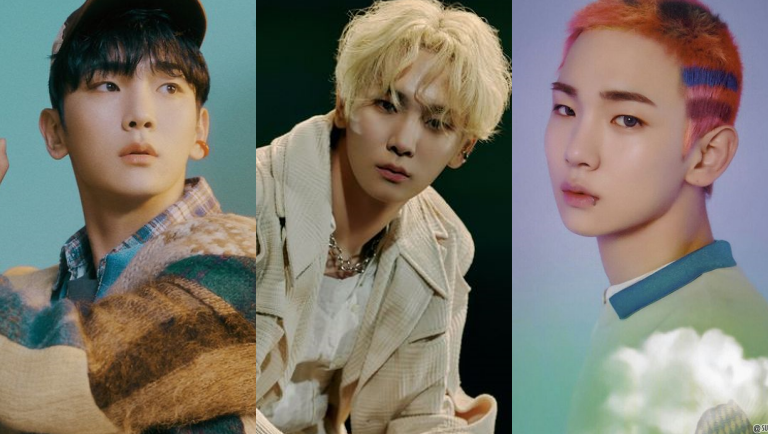 The singer is never afraid to give fans out the box styles with his looks and we must say he always understands the assignment. 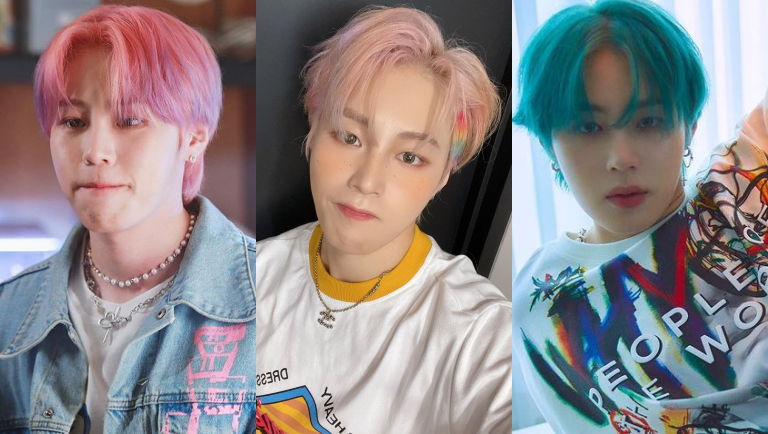 The singer-songwriter is popular for his steering vocal range but also for his different hair colors. 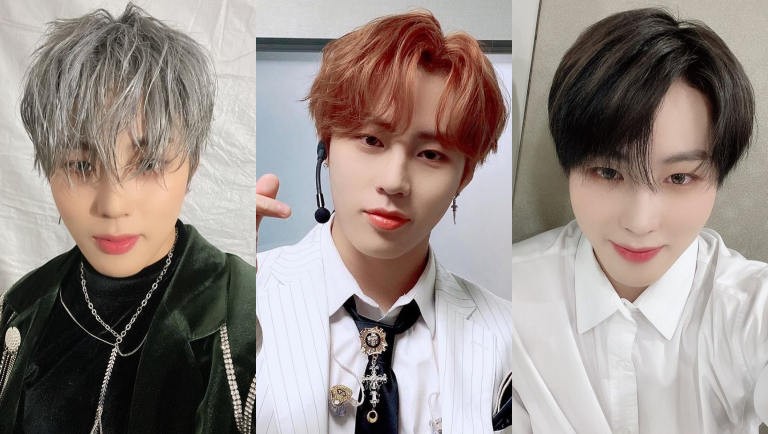 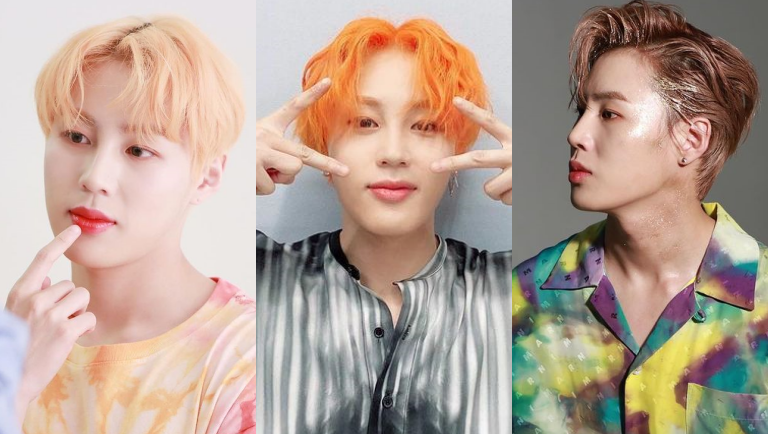 It almost seems like with each comeback, he tries to give off a refreshing and exciting look and fans can’t help but fall into his stunning visuals. 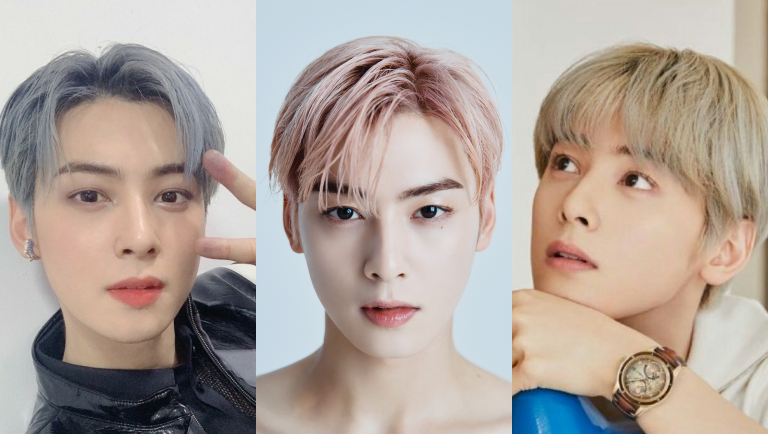 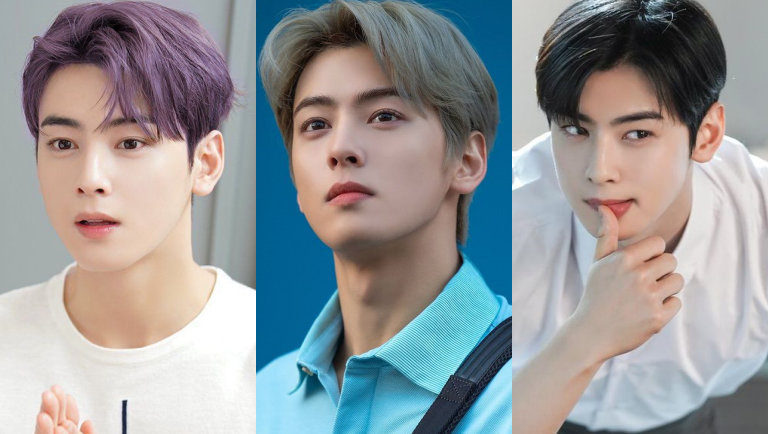 The visual king of K-Pop is definitely one of the idols that fit this themed article. Whether it’s staring on our favorite K-Dramas or on variety shows, ASTRO’s comeback, or gracefully covers of high-end fashion magazines, the ethereal beauty is always on point with his looks with his hair being one of the focal points of his prince charming like visuals. 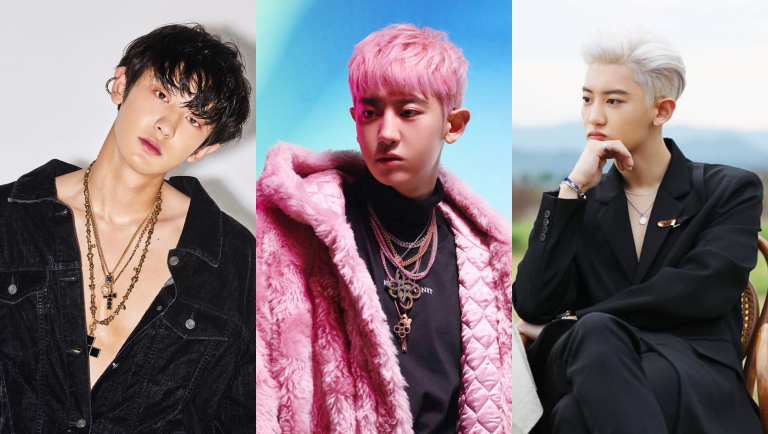 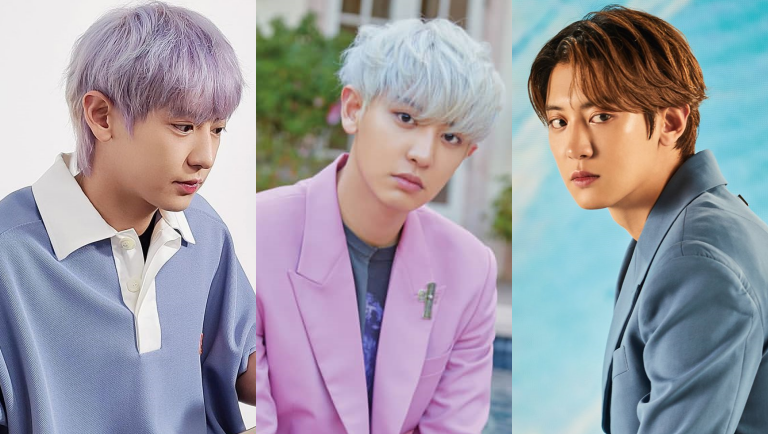 From bright pink to blossoming lilac and the signature black colored hair, the rapper has always creatively expressed himself when it comes to his fashion and his hair colors all through his career have been nothing short of fashionable and an extension of his charming personality. 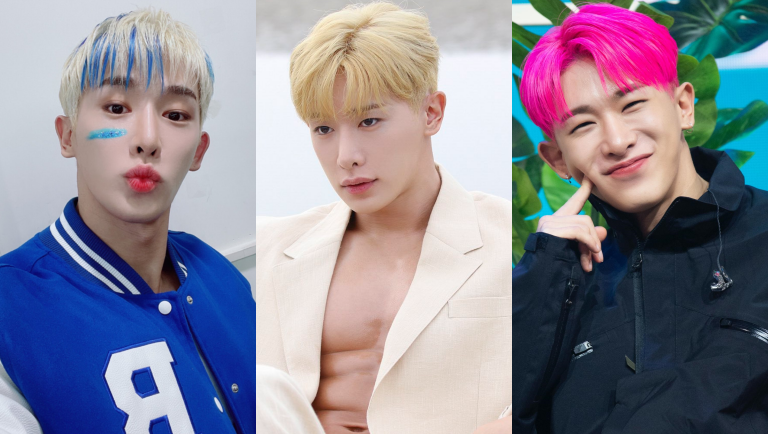 The idol might be popular for his soft and gentle vocals and making hearts stop every time he takes off his shirt exposing his Greek God-like physique (he could literally be a life-like sculpture) but another key point he presents is his visuals which are perfectly highlighted by his hair. 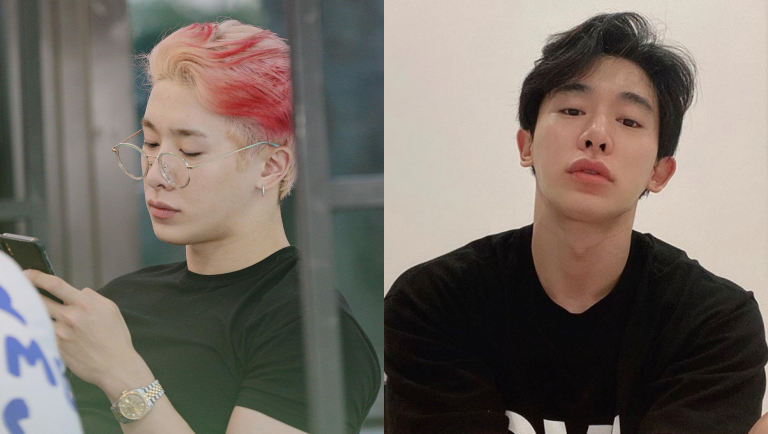 From orange to blonde with blue stripes, like others on this list, he is never afraid to give fans something new and different with his looks.