On Sunday, May 16, Dispatch selected the female idols who look lovely in ponytails. The publication shared their picks to their Instagram account, @koreadispatch.

Want to know who made their list? Then keep on reading! 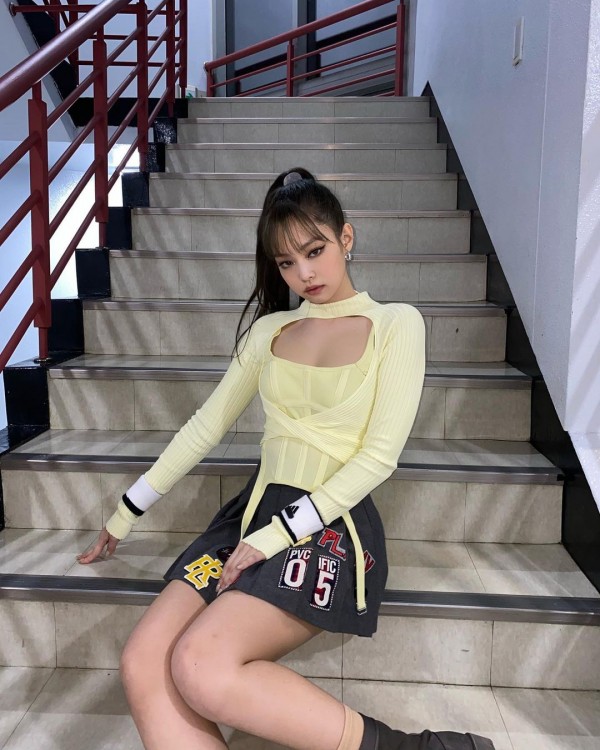 When Jennie wears a ponytail, fans are given a clear view of the idol’s feline-like visuals. Both cute and chic, ponytails allow Jennie to exude a sophisticated vibe that BLINks love. 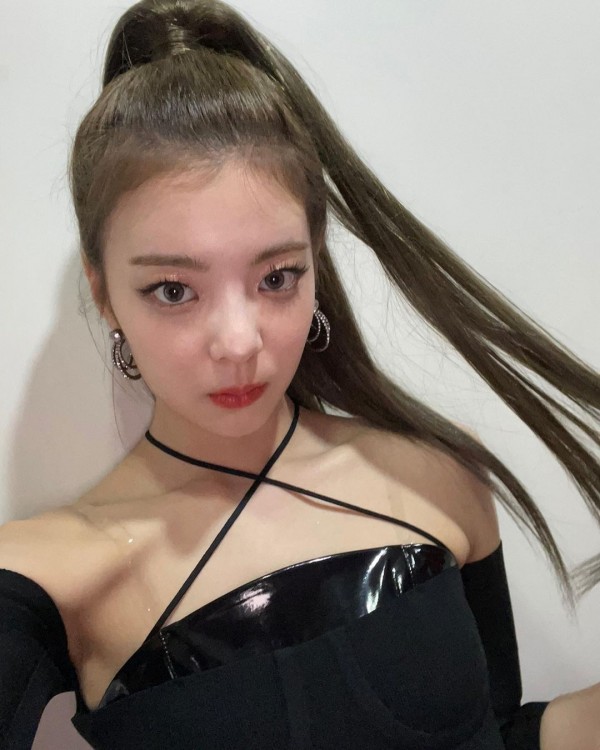 High ponytails are known as Lia’s signature look, and it seems that ITZY’s stylists favor this look on her.

Fans agree that this hairstyle suits the cute idol, as it shows off her unique features and small face. 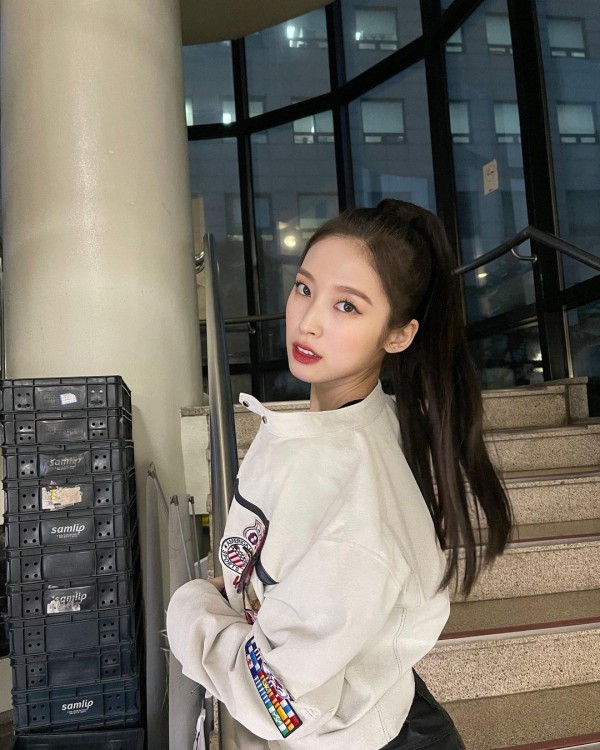 Oh My Girl’s “Princess” member Arin is another idol that rocks ponytails. With her cute, girl-next-door image, ponytails make Arin look even more youthful and bubbly than she normally is.

Does she not look like she could be the cheer captain for your high school’s cheerleading team? 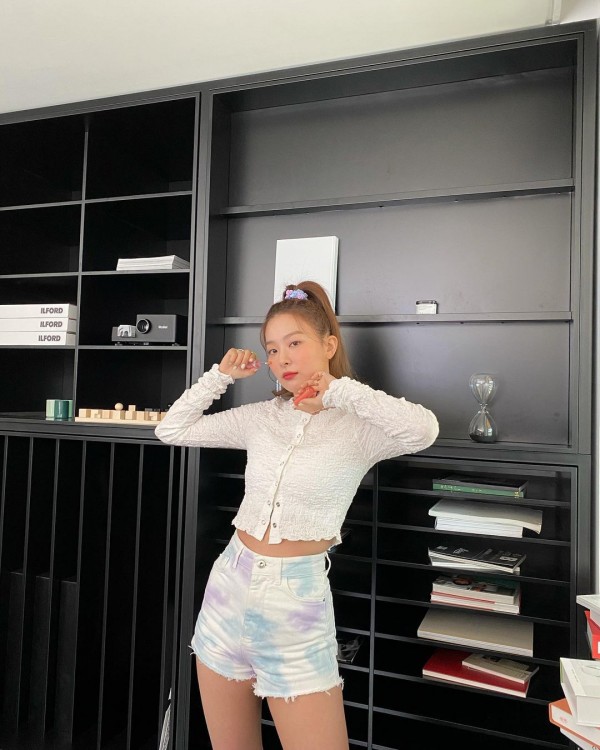 Seulgi doesn’t don ponytails often, but when she does, fans stop and stare.

Similar to Jennie, Seulgi also has feline-like visuals, with monolid eyes. Ponytails allow the idol to don a more chic and luxurious look, which fans agree that suits her well! 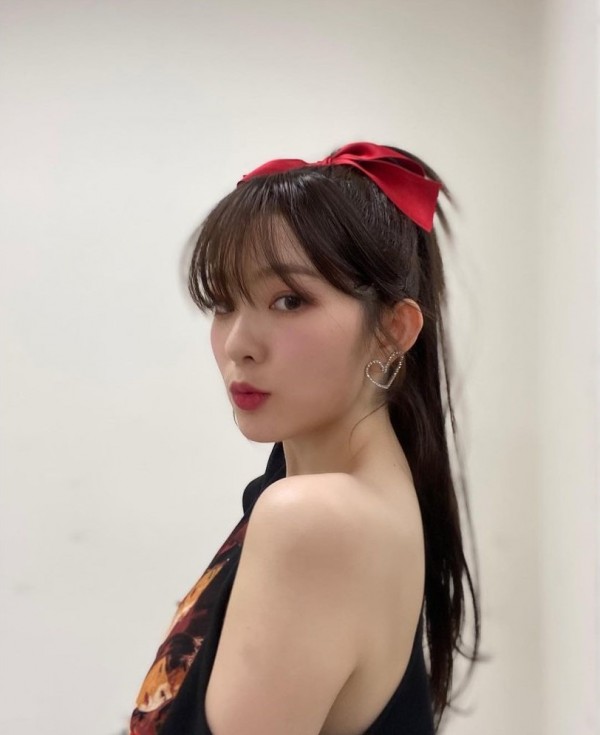 This list would be incomplete without K-pop’s “original visual,” Irene!

The idol is known for being the epitome of the Korean beauty standard, and ponytails allow fans to see her face without any hair blocking any angles. Her eyes, nose, lips, and overall small face is in full view! 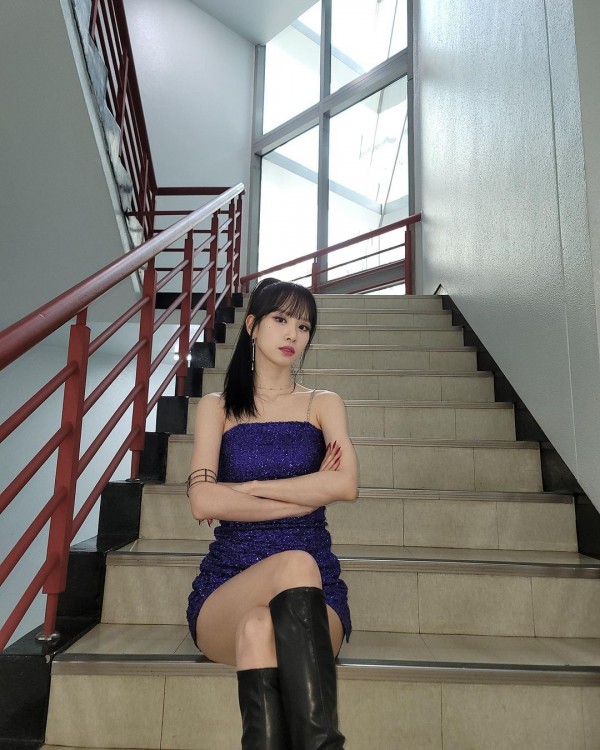 Seola has a long, swan-like neck. Fans can fully appreciate this when her hair is tied up in a ponytail, as it compliments her small face and makes her look even taller by accentuating her long neck.

She has strong model vibes whenever she has her hair up! 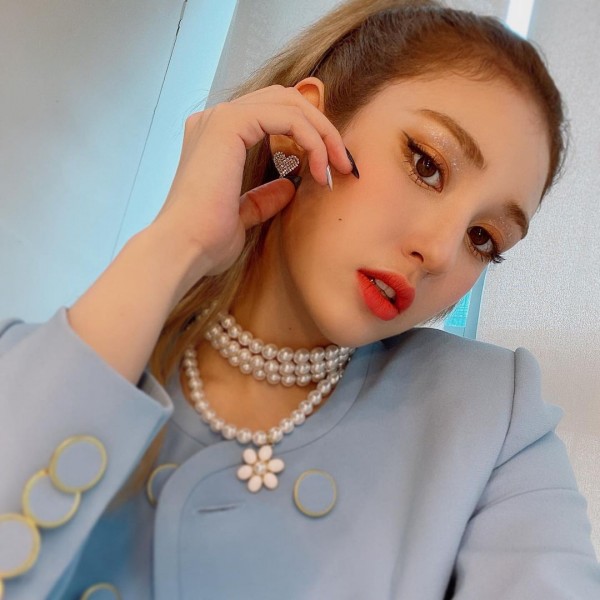 Somi is known for embracing both her mature and her youthful side, and a perfect blend of these two concepts is the ponytail!

She can go from looking like the class president in one second to your latest girl crush in one moment!

Both cute and classy, the ponytail is definitely a look made for Somi! 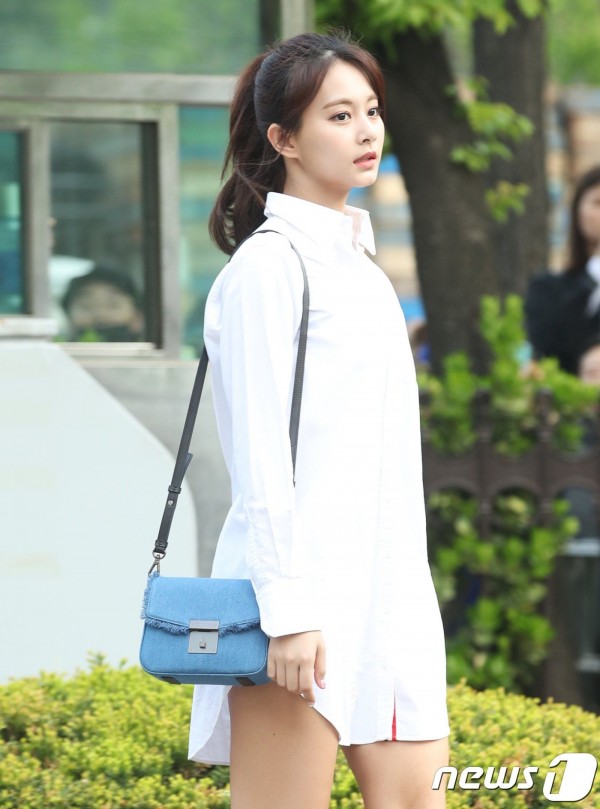 Tzuyu, who was named “The World’s Most Beautiful Face” by TC Candler in 2017, is another idol who looks lovely when wearing a ponytail. She is blessed with a small face and outstanding features.

When she wears a ponytail, fans can see her clear, doe-like eyes, high nose bridge, and plump lips with nothing obstructing their view. 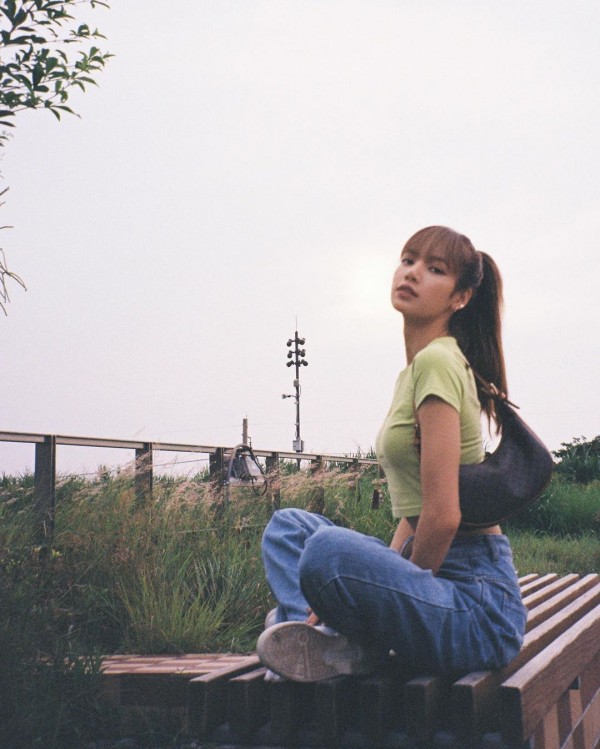 Last (but not least!) is BLACKPINK’s Thai maknae, Lisa!

Lisa often rocks a high ponytail with her iconic bangs, and it makes her face look even smaller and more captivating than usual!

Some have even stated that she looks like a Bratz doll with her Western-leaning features and girl crush vibes.

‘The Feels’ Becomes TWICE’s Song to Own Most No. 1 on iTunes Songs Chart

Which K-Pop Acts Earned the Most Money in the First Half of 2021?