It cannot be denied that Nevertheless is one of the most popular K-drama series today. Aside from its interesting plot, viewers also got hooked with the palpable on-screen chemistry of Song Kang and Han So Hee, who portrays the characters of Park Jae Eon and Yu Na Bi, respectively, prompting them to wonder if Nevertheless Season 2 will happen in the future.

So, will Song Kang and Han So Hee return for Nevertheless Season 2? Keep on reading to know more.

Are Song Kang And Han So Hee Reuniting For Nevertheless Season 2?

Unfortunately, JTBC has not yet confirmed or announced anything about the possibility of Nevertheless Season 2 happening soon. However, with the current performance of the said K-drama show in the rating game, it is not impossible that the network would consider its renewal.

Should Nevertheless Season 2 happen, avid viewers of the trending South Korean series want to see what happens to the relationship of Song Kang and Han So Hee’s characters if they would end up with each other. The yet-to-be-confirmed sequel could also feature the marriage of Jae Eon and Na Bi, including what challenges they face as a couple.

Most fans want to see the characters of Song Kang and Han So Hee living under the same roof and starting to build their own family. It would also be interesting to see what’s in store for Yang Do Hyeok if ever JTBC confirms the coming of Nevertheless Season 2. 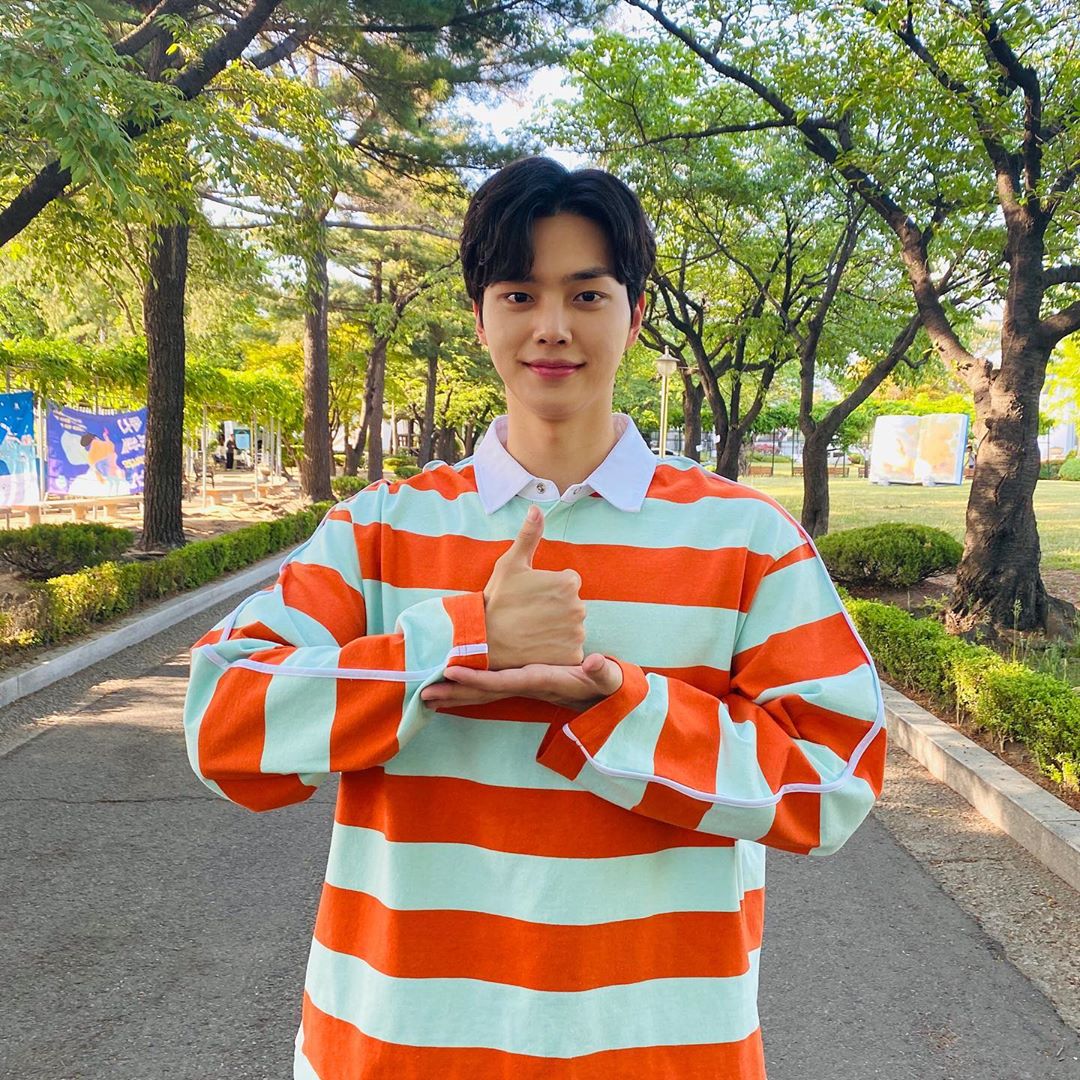 Nevertheless Season 2 could also feature the biggest changes in the lives of Park Jae Eon and Yu Na Bi if they both choose to be in each other’s arms. However, since there are no concrete details about the rumored second installment, it remains to be seen if Song Kang and Han So Hee will return to play their characters – so, fans should keep their fingers crossed.

JTBC has yet to comment on the speculations about the much-anticipated Nevertheless Season 2. So, avid followers of the K-drama should take these unverified reports with a huge grain of salt until everything is proven true and correct. 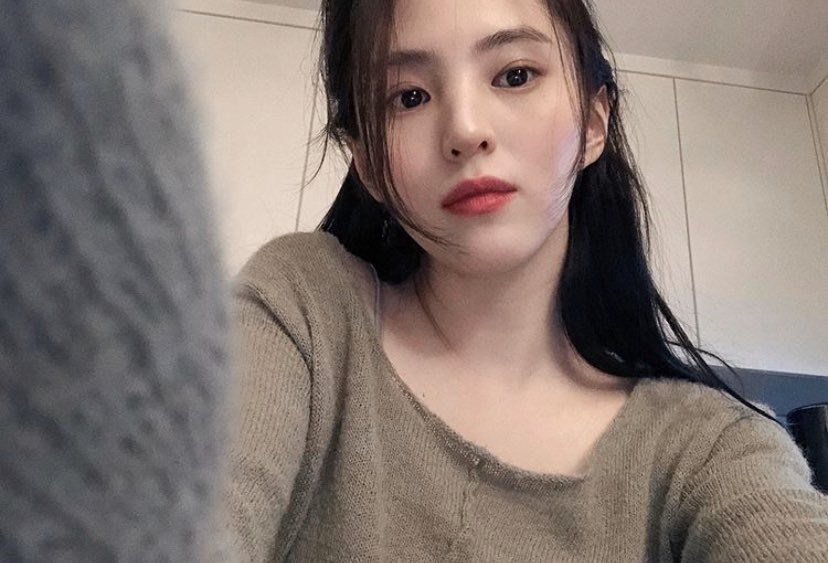 Meanwhile, the lead stars of Nevertheless showed off their irresistible charms on the covers of some major magazines. Song Kang appeared on the latest issue of Marie Claire while Han So Hee exuded elegance in her first Harper’s Bazaar cover.

In the photos released, Song Kang sported two contrasting styles. Some snaps featured the Nevertheless actor donning comfortable casual wear while others showed the leading man of Han So Hee looping dapper in a suit. 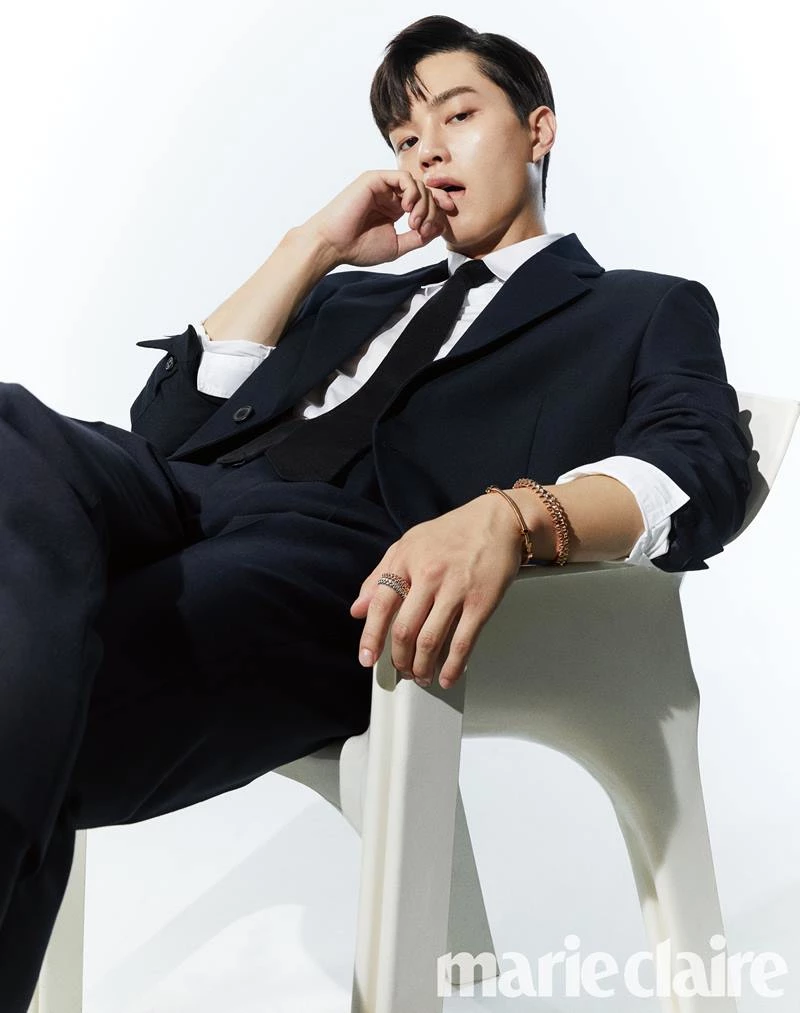 Song Kang revealed, in an interview with Marie Claire, that he is very blessed for the success of all dramas he made, including Nevertheless, Navillera, Love Alarm Season 1 and Season 2, and Sweet Home. 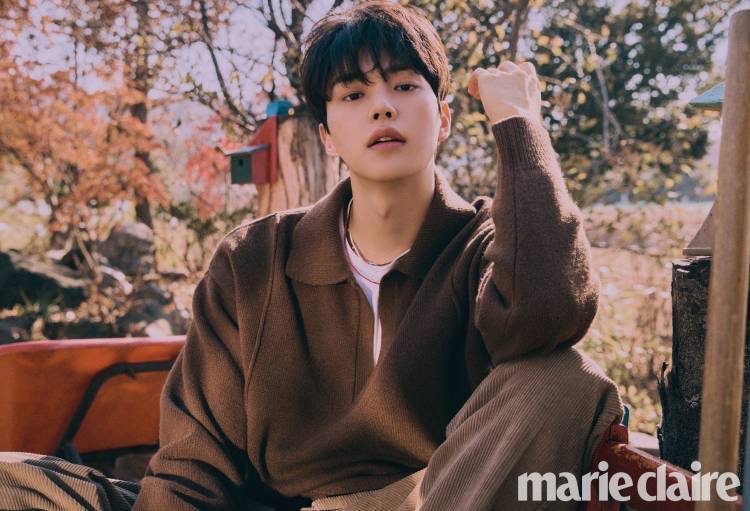 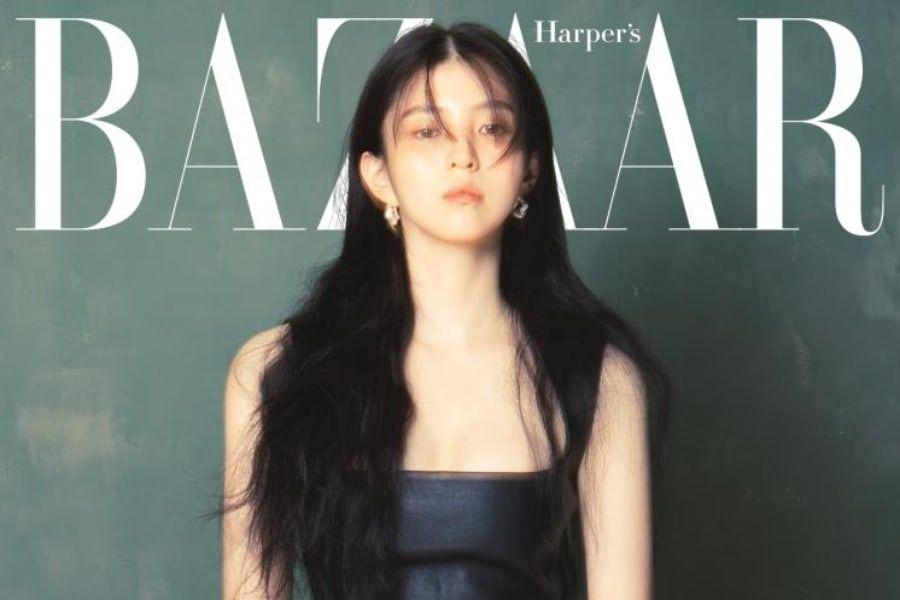 Han So Hee, on the other hand, showed off her different colors in Harper’s Bazaar with the “Portraits of Sohee” theme. In an interview, the leading lady of Song Kang admitted she started having a lot of thoughts after portraying Na Bi in Nevertheless, saying:

“It took a long time for me to become one with Na Bi. After some time, I began to realize that it’s more important to focus on the emotion of that certain moment, rather than setting something up and trying to express that. I chose to put a brake, rather than express the feelings that came up without good reason.”

In other news, the upcoming finale episode of Nevertheless will be aired on Sunday, August 22, at 11 p.m. KST. Nevertheless Episode 10 will also be available for streaming on Netflix at the following schedule for international viewers:

Stay tuned to EpicStream for the latest news and updates about Nevertheless stars Song Kang and Han So Hee!